Age not an obstacle to Serena’s pursuit of 24th major 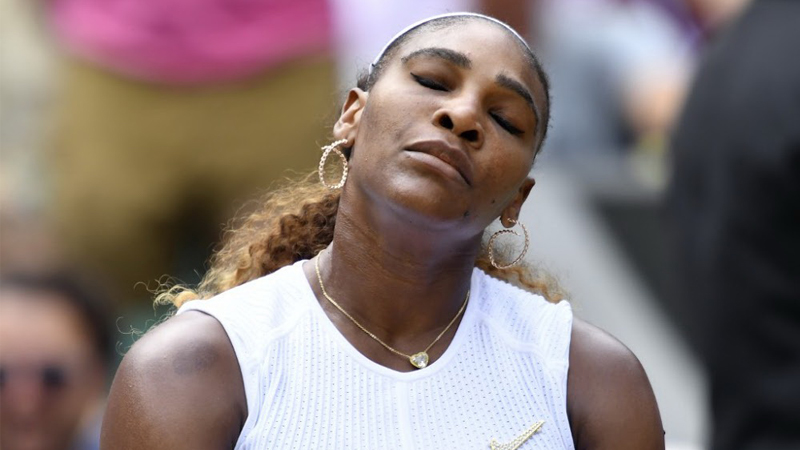 NEW YORK: Serena Williams is getting faster and fitter in her hunt for an elusive 24th Grand Slam title and the 37-year-old still has time on time on her side despite missed opportunities, the American’s coach, Patrick Mouratoglou, has said. Williams suffered her fourth consecutive defeat in a Grand Slam final at the U.S. Open earlier this month, as she again came agonisingly close to Australian Margaret Court’s all-time record of 24 majors before falling in straight sets.Williams has not won a set in any of the four Grand Slam finals she has reached since returning from maternity leave in September 2017. At Flushing Meadows, she fell to a first-time Grand Slam finalist in Canadian teenager Bianca Andreescu. Williams may not need statistics to prove her standing in the game but Mouratoglou is confident she has plenty of gas in the tank to continue her pursuit next season.”I think time is working for her,” Mouratoglou told Sky Sports here “I think she was much better at the U.S. Open than she was at Wimbledon, and Wimbledon (was) better than Roland Garros. She is getting back in shape, and the more in shape she will be, the more dangerous she will be. I think she has started to play really good tennis.”Mouratoglou said Williams must play without the pressure of having to solidify her place in tennis history.