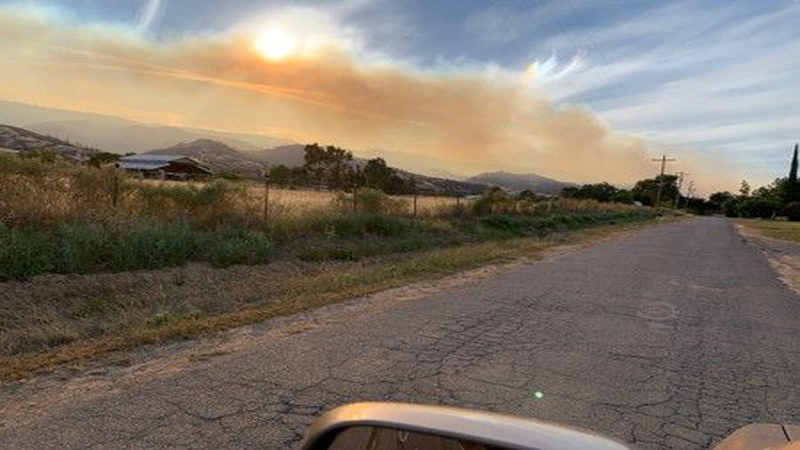 By the time David Kaisel got back from selling his flour at a farmers’ market, a wildfire in California’s Capay Valley had burnt both his tractor and the shipping container where he kept some tools. His insurer is set to pay out a sixth of his losses.

He is now considering widening his coverage in the future to include fire insurance for his business.

Kaisel is the kind of customer making insurers rethink their approach to climate change so they can sell policies without incurring too much risk.

“I’m already accustomed to drought, but in the past year I learned first-hand the consequences of both record rainfall and wildfire,” Kaisel said. “I’ll certainly consider insuring against environmental risks when my cash flow permits.”

How much that should cost him is something insurers are getting to grips with after years in which their main natural catastrophe focus was hurricanes and earthquakes — and global warming was mainly a concern for the future rather than the present.

Other natural disasters such as wildfires, flash floods and hail have become increasingly costly for the industry, even though they were traditionally seen as lesser risks and classed by some insurers as “secondary perils”.

From 2010 to 2018, average insured losses from secondary perils were almost double those from primary perils such as earthquakes and hurricanes, a Reuters analysis of Swiss Re data showed.

While scientists are wary of attributing particular disasters to climate change, most agree it is making extreme weather more frequent or intense. Insurers, along with Kaisel and other farmers around the world, are at the sharp end. “A lot of the secondary perils are very localised, very short-term,” said Thierry Corti, who heads climate change strategy for Swiss Re, which insures insurers. “So we really need to understand them on a case-by-case basis and it’s often very hard to generalise.”

In interviews, more than a dozen companies — including insurers, insurance associations, brokers and risk management firms — said these smaller disasters could be very costly.

Some did not share specifics about how they were dealing with them but many did: several described details that had not been publicised before.