24 illegal Pakistani deported from Turkey, arrested at Airport by FIA

ISLAMABAD: Turkey deported at least 24 illegal Pakistani immigrants. Turkish airline brought the deportees to Islamabad airport and handed them over to Federal Investigation Agency (FIA). However, this is not a new phenomenon since Turkey had deported another batch of 51 illegal immigrants back in August. 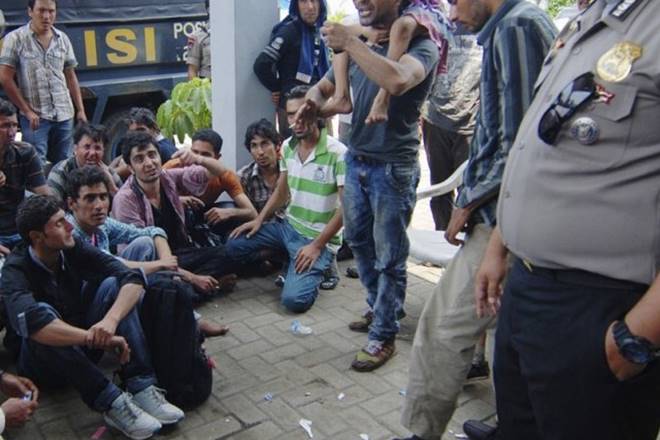 According to the Federal Investigation Agency, 29 out of 51 deportees were allowed to go back to their homes while the rests of them were sent to anti-human smuggling cell for further investigation.

Notably, earlier on August 22, Germany deported eighteen illegal Pakistani immigrants who were brought to Pakistan through a private airline’s plane.