China extends another olive branch to Pakistan to further strengthen the economic ties between countries. For this purpose, China has decided to establish a visa office in Peshawar.

This was told by Chinese Ambassador to Pakistan Yao Jing while talking to media during his visit to China Window in Peshawar on Thursday.

He further announced that the first small economic zone of China Pakistan Economic Corridor in Rashakai will be operational this year which will help in poverty mitigation. This would provide multiple employment and business opportunities in future to Pakistani Public and meanwhile boost diplomatic and economic ties between two states. 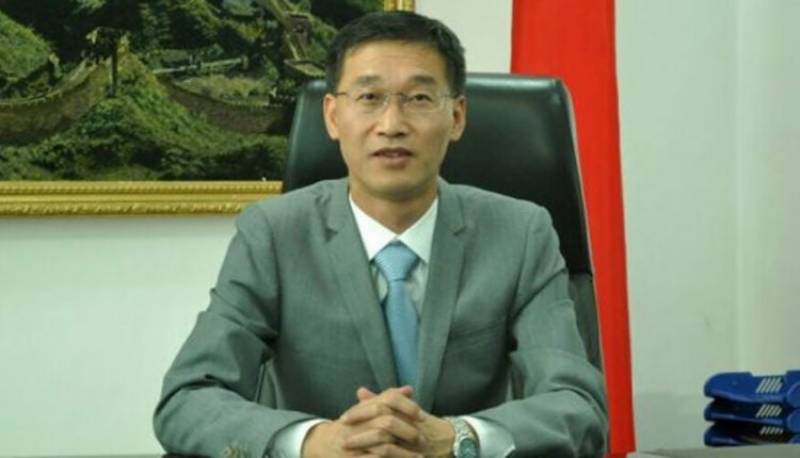 Commenting on Kashmir issue, he maintained that Kashmir is an international issue and therefore, any unilateral attempt to temper its status is thoroughly unacceptable.

Moreover, he asserted that peaceful dialogue through proper diplomatic channels is the only solution to this protracted conflict which is crucial for the peace and stability of the region.

In brief, the ambassador was shown various galleries of the cultural centre which includes literature and photo galleries and was briefed about CPEC and Pak-China friendship wall.