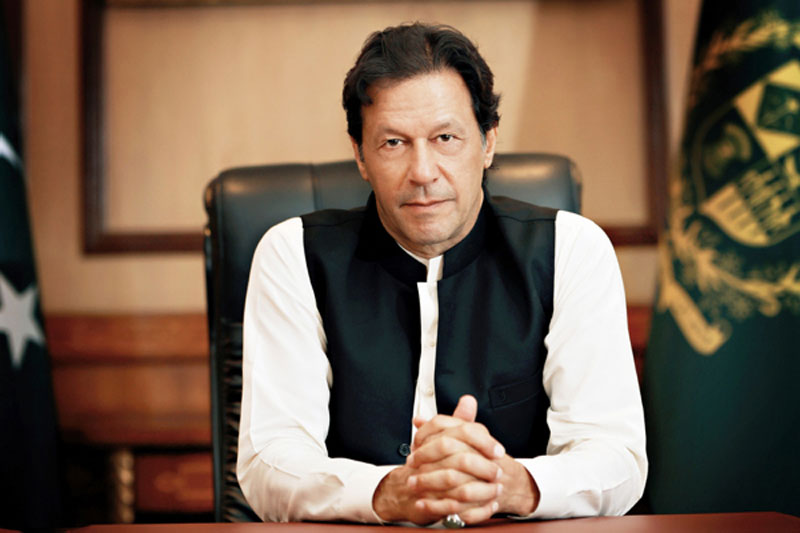 During the visit, the Prime Minister will discuss with the Saudi leadership the various dimensions of the grave situation in Indian Occupied Jammu and Kashmir,arising from India’s illegal and unilateral actions of 5 August 2019.

The premier will discuss the “grave situation” in occupied Kashmir following the Indian government’s decision to strip the region of its autonomy on August 5. The occupied territory has since been under a strict government-imposed lockdown and communications blackout.

Prime Minister Imran has been in “regular contact” with Saudi Crown Prince Mohammed bin Salman over the issue, the statement said. The prime minister has, as part of his efforts to draw the world’s attention towards the situation in the Kashmir Valley, called the crown prince earlier this month to brief him over the situation in the region.

The prime minister will also bring up the matter in his speech at the UN General Assembly next week.