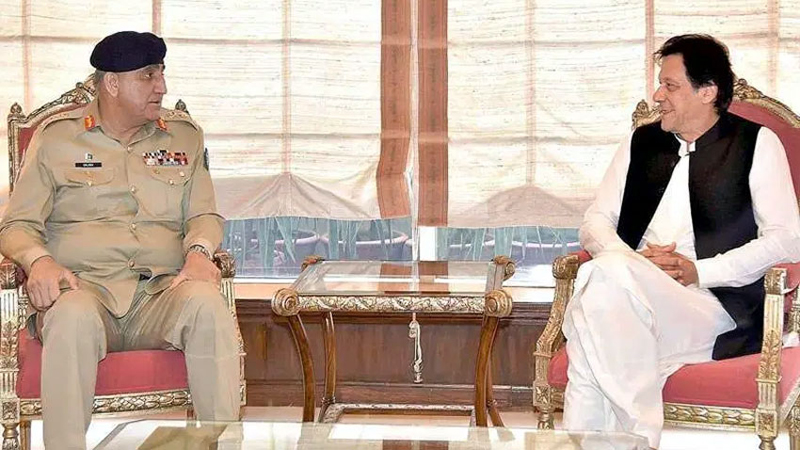 Chief of Army Staff General Qamar Javed Bajwa called on Prime Minister Imran Khan on Wednesday. The latest developments in regional environment, situation in the Indian-held Kashmir (IHK) and the prime minister’s forthcoming visit to Saudi Arabia and the United States to attend the United Nations General Assembly session were discussed during the meeting.

Meanwhile, Prime Minister Imran Khan held a telephonic conversation with his Swedish counterpart Stefan Lofven and highlighted India’s illegal and unilateral steps of August 5 to change the disputed status of the occupied valley and to alter its demographic structure. Those steps, he said, are in violation of the United Nations Security Council (UNSC) resolutions and the international law.

Highlighting the dire human rights and humanitarian situation in the valley, the prime minister called for immediate lifting of lockdown and curfew in place for the last 45 days, removal of restrictions on movement, provision of access to humanitarian organisations and respect for the rights and freedom of the Kashmiri people.

The prime minister stressed that the international community must urge India to comply with its obligations under international human rights conventions. Prime Minister Lofven expressed concern over the human rights situation and highlighted the importance of de-escalation of the situation and resolution of issues through dialogue. The two leaders agreed to stay in touch and continue to work together for peace and stability in the region.