Chemicals sector feels the pressure of attacks on oil facilities 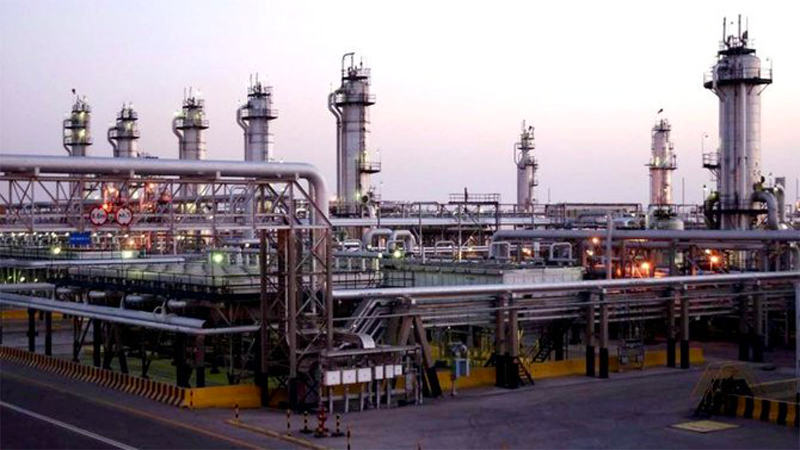 The global petrochemical supply chain is braced for the fallout from the weekend attacks on the world’s biggest crude oil processing plant in Saudi Arabia. The attacks shut down about 5.7 million barrels per day (bpd) of oil production, sending the price of crude rocketing on Monday. Now the petrochemicals industry which relies on crude oil and natural gas to make different kinds of plastic, is also feeling the impact. “With associated gas supplies badly disrupted due to the acute pause in oil production after the drone attacks, ethane supply is particularly under threat, which in turn means ethylene supplies would be interrupted too,” said Wood Mackenzie Head of Polyesters Salmon Lee. Several major Saudi petrochemical producers, including SABIC, Tasnee, Yansab and Saudi Kayan have disclosed curtailed feedstock supplies in the wake of the attacks on the Abqaiq processing plant, which processes crude from the Ghawar, Shaybah and Khurais fields. Saudi petrochemical plants tap natural gas, known as ethane, to make building block petrochemicals such as ethylene, from which many types of plastic are manufactured. Spot prices of petrochemical including monoethylene glycol (MEG) and polyethylene (PE) have jumped in Asia. Saudi Arabia accounts for about 10 percent of the global supply of polyethylene, which is used to make everything from plastic bags to milk cartons. The Kingdom exported about 87 percent of its production to global markets in 2018.