Protests held in Kasur over murder of minor boys

Protestors disrupted the traffic as they blocked the road in Kasur to stage a protest over the murder of three minor boys. Notably, the police recovered the remains of young boys who were murdered after being sexually assaulted in Chunian Tehsil.

The demonstrators chanted the anti-police slogans while surrounding the Chunian Police station out bursting their anger on the inefficiency of police to properly and timely investigate the incident. Responding to the huge uproar, Punjab Inspector General of Police Arif Nawaz Khan ordered the suspension of Chunian DSP Naeem Warak and Chunian City SHO Irfan Gill.

Four children aged between 8 to 12 years were abducted since Friday night. One of the children’s body was recovered, identified as Faizan. However, police found two other mutilated bodies that are assumed to be of 9 years old Ali Hasnain and 8 years old Suleman Akram who went missing on 8th and 17th August respectively.  Additionally, locals lodged the complaint of another missing child. 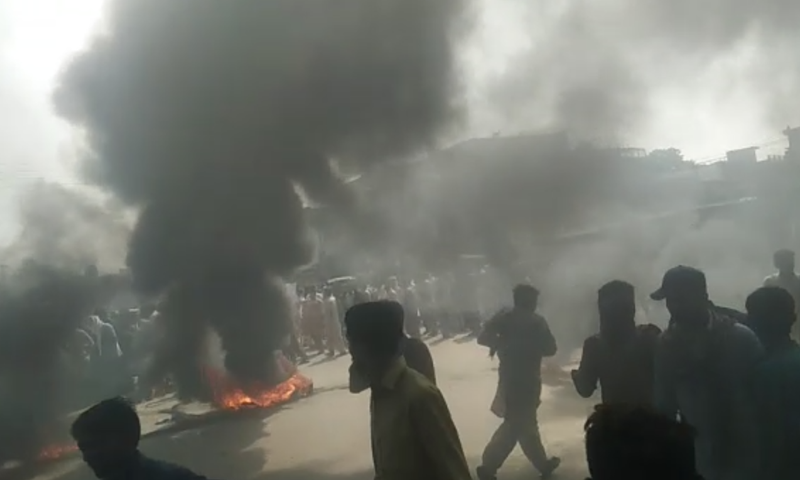 Imran’s whereabouts are yet to be found as police remain clueless about his abduction.

The postmortem report generated by THQ Hospital Chunian suggested that Faizan died from asphyxia due to fracture of hyoid bone because of strangulation and neck choking”.

Moreover, the medical officer confirmed that the boy was subjected to intense physical torture and sexual abuse. Meanwhile, the Punjab Police Chief maintained that three specialized teams are working in Chunian to investigate this very incident by interrogating multiple individuals.

He further established that the DNAs of victims would be matched with the DNAs of the suspects. Notably, the locals allege that there is a well-established network that is systematically committing this heinous crime for a certain motive, child pornography particularly. A wave of terror has swept across the settlement.

The Notable Cases of Kasur

It is so because Kasur is regarded as the hub of child abduction, child abuse and multiple other cases had been reported till the date. The noteworthy cases include Zainab Ansari’s case and Kasur’s Hussain Khanwala case that managed to spark outrage and protests across the country.

Shireen Mazari, the Human Rights minister tweeted to condemn the series of incidents.