US unveils plans to extend scrutiny of foreign investment

The US government unveiled some more facts regarding the plan which envisages the maximization of its foreign investment. This includes a proposal that bars the foreign purchases of real estates within 160 kilometres of military bases.

The US treasury is formulating a set of rules that maximizes the jurisdiction of the Committee on Foreign Investment in the United States. It is also known as CFIUS which is momentarily gearing up against Chinese companies.

However, the legislation passed last year grants CFIUS the power to review foreign investment in terms of technology, infrastructure and critical personal data. The recent proposal outlines the mode of execution of the legislation after public consultation.

Moreover, it empowers CFIUS to scrutinize the foreigners’ bids to purchase the property. Particularly, the ones located within 1.6km to 160km of military installations or sensitive government organizations. For the sake of national security, CFIUS retains the power to block the transactions in case of non-compliance. 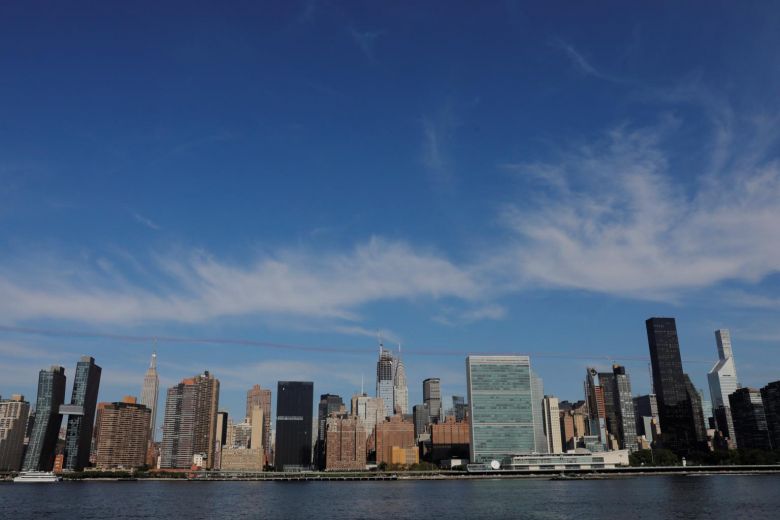 Furthermore, the investor company would jot down the crucial details. It would maintain that it had no access to sensitive technology that can harm the American company it is seeking to invest in. Coupled with, the treasury officials addressed the concerns of choking down foreign investments. They established that CFIUS would not blacklist any country.

CFIUS is open to business

The officials further affirm the certainty of these regulations because CFIUS does not want to hinder foreign investments at all. Importantly, CFIUS is soon to release a limited list of countries that would be exempted from the regulations and scrutiny when companies are seeking a non-controlling stake. The authorities plan to publish the list in February 2020 with the publication of revised regulations.

In brief, the proposal would be open for public consultation till 17th October before the ratification of the regulations.