The family of Nmrita Kumari, who was recently found dead under mysterious circumstances in a hostel room, has rejected her postmortem report.

Nimrita, a final year student of Bachelors in Dentistry in Bibi Asifa Dental College, lost her life due to suffocation as per the autopsy report. Notably, Nimrita’s brother, Dr. Vishal did not agree for his sister’s postmortem initially. However, he later consented to cooperate with SSP Masood Bangash when he promised to bring justice to her sister. 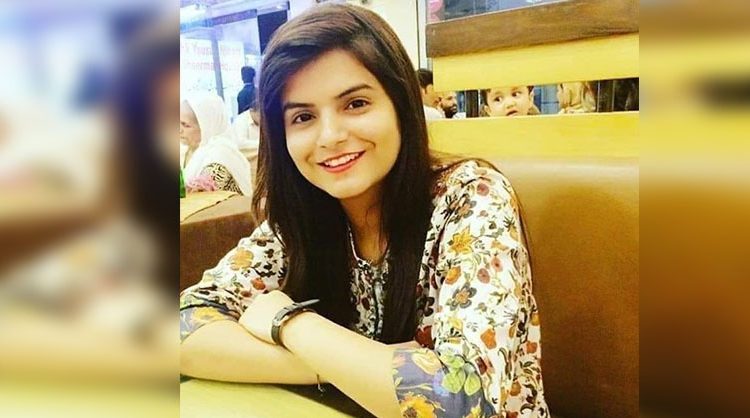 Dr. Vishal revealed that his sister was allegedly strangled to death as the marks were clearly apparent on the victim’s neck which proved it to be a murder. Moreover, he pledged, “We will go to any extent for justice.”

According to the sources, the victim’s friends got worried when she did not respond to their call and knocking at the door of her hostel room. Sensing the seriousness of the issue, the guard broke into her room and found Nimrita dead with a rope tied around her neck.

However, Nimrita’s body was taken to Mirpur Mathelo to offer her last rites.

The Civil Society of Karachi and local NGO’s staged a protest at Teen Talwar, a posh area in Karachi to demand swift response and immediate investigations in order to serve justice to Nimrita.