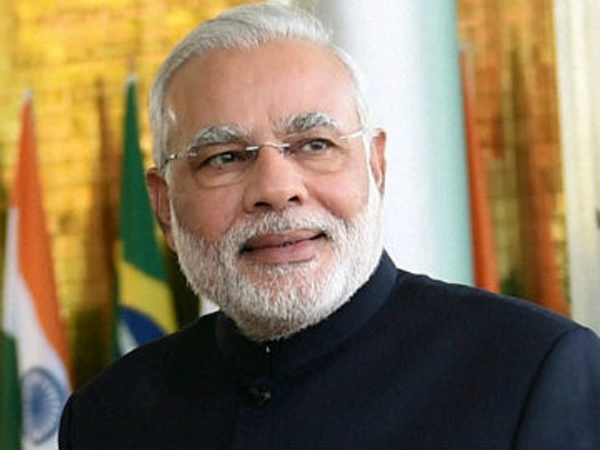 Amnesty International’s chief vowed that the rights group would not be silenced on raising concerns about Kashmir despite what he called intimidation by Indian Prime Minister Narendra Modi’s government.

“The Modi government has made a very big attempt to crush Amnesty in India,” Kumi Naidoo, Amnesty International’s secretary-general, said during a visit to Washington.

“On the Kashmir question, on various human rights questions in India itself, we are not intimidated,” he said. “While our colleagues in our Indian office are under stress, they are as committed, motivated and courageous as ever, if not more, as a result of the repression that we face.”

Modi’s government has cracked down on foreign non-governmental organisations since coming to power in 2014, suspending or banning thousands of groups, many working in health or the environment, for receiving money from abroad. Naidoo, however, said that Amnesty – whose Bangalore office was raided last year – would survive in India as it has funding from local donors.

Amnesty has faced heated criticism from India’s right wing for its stance on IHK. “It is a horrific thing to actually cut people’s legitimate way of communicating with each other completely,” Naidoo said.