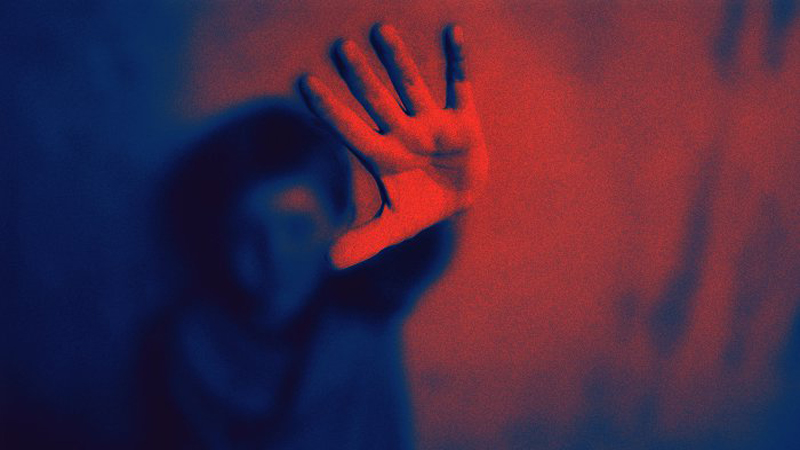 The remains of three minor boys whom police suspect were murdered after being sexually assaulted were found on Tuesday in Kasur district, which has garnered international attention for recurring incidents of child sexual abuse in recent years.

According to police, two of the children were reported missing in Kasur’s Chunian tehsil last month, while the third had gone missing two days ago. On the indication of a local worker, police found the body of one of the boys and the skeletal remains of the other two at a deserted place in Chunian Industrial Estate area.

It wasn’t immediately clear how the three children were killed but Kasur District Police Officer (DPO) Abdul Ghaffar Qaisrani said police suspected the victims were sexually assaulted before being murdered. More information will become evident once the postmortem examination of the remains is completed, he added.

Residents in Chunian told a private news channel that five children – one of them aged 12 and another eight years old – in the area had gone missing in recent months; the remains of three of them have now been found.

The development comes a day after scores of people staged a protest demonstration in Kasur against what they called the failure of the Chunian police to recover three missing minors and curb the incidence of child abduction. They had dispersed after the local administration assured them of resolving the cases.

Police collected evidence from the area as an investigation into their deaths went underway.

DPO Qaisrani said three teams had been formed to investigate the cases and a mobile lab of the Punjab Forensic Science Agency had also arrived in the area to collect evidence. He said they were hopeful that the culprit(s) would be arrested within a day or two.

Punjab Chief Minister Usman Buzdar took notice of the children’s deaths and sought a briefing from the provincial police chief. Punjab Inspector General of Police Arif Nawaz Khan directed the Kasur DPO to submit a report of the incident.

The deaths are an uneasy reminder of the horrific rape and murder of six-year-old girl Zainab Ansari – a case which sparked widespread outrage and protests across the country after the minor’s body was found in a trash heap in Kasur in January 2018.

The heinous nature of the crime had seen immediate riots break out in Kasur – in which two people were killed – while #JusticeforZainab became a rallying cry for an end to violence against children.

Imran Ali, who was convicted for Zainab’s rape and murder, was executed nine months after the child’s death.

Asked why child abuse cases continue to repeatedly surface in Kasur, DPO Qaisrani said there was a need to “study the broader aspect” of why such incidents are still taking place despite the fact that Zainab’s killer and rapist was executed for his crimes.

“Police are playing their part and will continue to do so, but we will also have to check the other (societal) factors,” he added while talking to a private news channel.

A report by the NGO Sahil had revealed earlier this year that reported cases of child abuse increased by 11 percent in year 2018 compared to 2017, with more than 10 children suffering some form of abuse every day in Pakistan last year.

The report, titled ‘Cruel Numbers 2018′, had found that cases of child sexual abuse specifically witnessed a rise of a significant 33 percent when compared with the reported cases of 2017.

One of the authors of Sahil’s previous report, Mamtaz Gohar, had stated that although child abuse cases were expected to fall in the wake of the Zainab rape and murder case, they had unfortunately increased.

“However, another view is that the Zainab murder case gave victims’ families courage to speak out rather than hide incidents of sexual abuse. The good thing is that, soon after that case, a drastic change has been noticed in the attitude and behaviour of families towards such cases,” he had said.