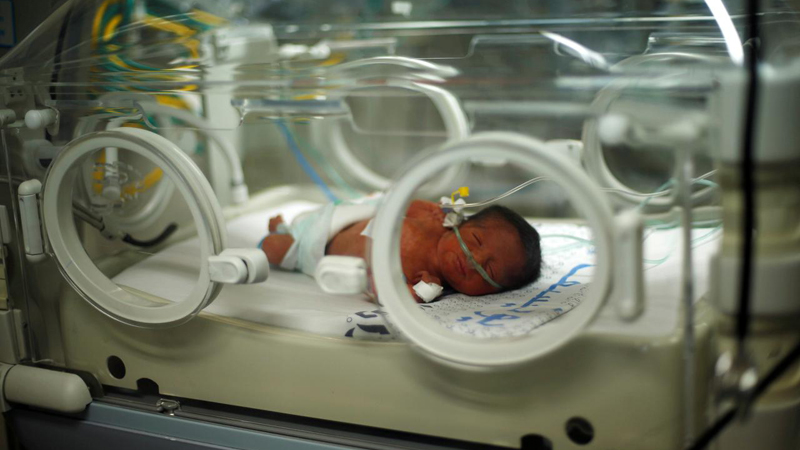 Despite steady development gains, a child’s birthplace is still the biggest predictor of its future health, and no matter which country you’re born in, life is harder if you’re a girl, a major report said on Tuesday.

The analysis by the Bill & Melinda Gates Foundation, a leading philanthropic funder of health and development, found that some half a billion people worldwide still don’t get basic health and education, and girls everywhere suffer disadvantage.

“Gaps between countries, districts, and boys and girls prove that the world’s investments in development aren’t reaching everyone,” said the Foundation’s Goalkeepers report, which tracks progress on reducing poverty and improving health.

It found that despite gains in girls’ educational attainment, women’s life chances are limited by social norms, discriminatory laws and policies, and gender-based violence.