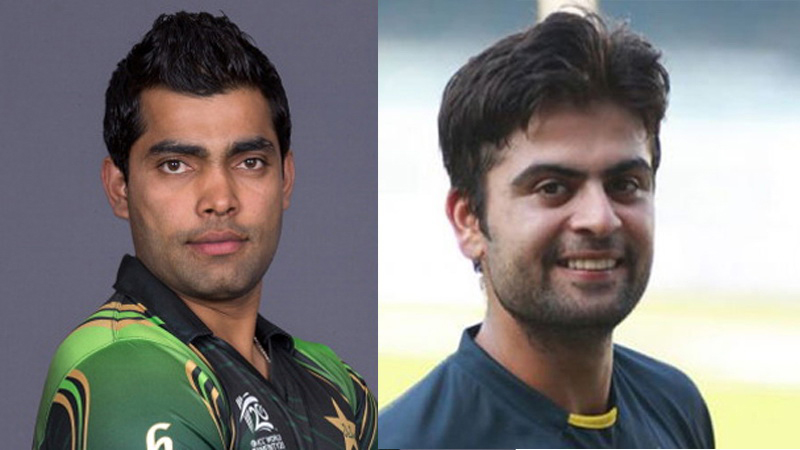 Pakistan head coach and chief selector Misbahul Haq on Monday named 20 probables for a national training camp, which will commence at the National Cricket Academy (NCA) here from Wednesday (tomorrow). Middle-order batsman Umar Akmal and opener Ahmad Shahzad have been included in the probable squad. Both the batsmen have been out of favour with the previous national selection committee and the team management and were not considered for the World Cup earlier this year. While veteran all-rounders Mohammad Hafeez and Shoaib Malik, who announced retirement from ODI cricket after the conclusion of 2019 International Cricket Council (ICC) World Cup, are no longer part of the Pakistan squad. The series is the first assignment for Misbah as head coach and chief selector.

The camp is being set-up to prepare the side for the upcoming One-day International (ODI) and T20 International series against Sri Lanka, which will be held from September 27 to October 9. On Saturday (September 21), Misbah will announce the two squads. The ODI side will move to Karachi on September 24, where the first ODI will be played on September 27. Hafeez and Malik have been granted No-objection Certificate (NOC) until October 12 to participate in the Caribbean Premier League (CPL).

Following a militant attack on the Sri Lankan team bus during a Test match in Lahore in March 2009, a majority of international teams have refused to tour the South Asian country. The tour has been seen as another step towards reviving international cricket in Pakistan after years of isolation. This will be Sri Lanka’s second tour of Pakistan since the 2009 attack. The Sri Lankans returned to Pakistan for a T20I in Lahore in October 2017 with a squad led by Thisara Perera, who has decided to stay out of the tour this time. Sri Lanka are also to play two Test matches against Pakistan, but the dates and the venue are yet to be announced.

Sri Lanka’s Sports Minister Harin Fernando had, earlier, rejected playing the longer versions of the game in Pakistan and suggested the Tests be played in the United Arab Emirates, where Pakistan have played many of their home series.