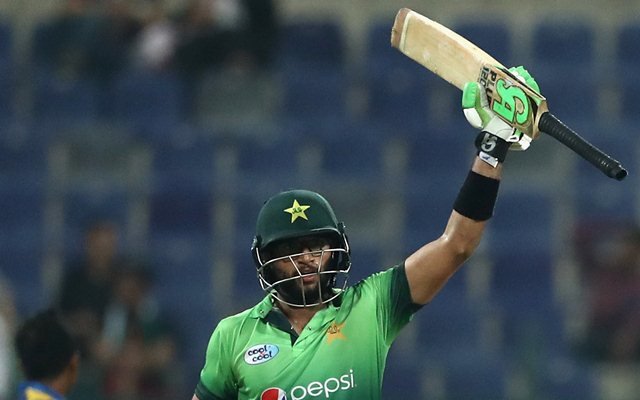 LAHORE: Imam-ul-Haq scored his fifth first-class century as Balochistan crawled to 191 for three on penultimate day of the four-day Quaid-e-Azam Trophy match against Sindh at the UBL Sports Complex in Karachi on Monday. At stumps, Imam was batting on 111 but Balochistan were still 282 runs behind Sindh’s first innings score of 473 for five declared. In 90 overs today, the visitors scored 175 runs for the loss of three wickets. The left-handed opener had resumed at his overnight score of nine and to date, he has faced 269 balls off which 13 have been converted into fours. He reached three figures from 235 balls with 12 fours. Imam added 71 runs for the third wicket with captain Haris Sohail, who scored 24. Azeem Ghumman was the other notable batsman with 21. For Sindh, Kashif Bhatti took two wickets for 61 runs.