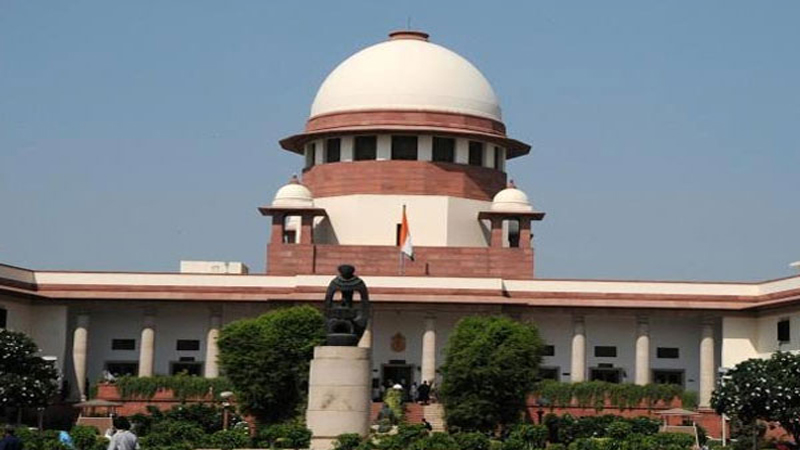 India’s top court on Monday said the federal government should restore normal life in Kashmir as soon as possible, as a partial shutdown of the disputed region entered its 42nd day.

India stripped the occupied valley of autonomy on August 5, shutting off phone networks and imposing curfew-like restrictions in some areas to dampen discontent. Some of those curbs have been relaxed, but mobile communications in the Kashmir valley are largely still blocked, and more than a thousand people are likely to still be detained, according to official data.

One of the Supreme Court judges, Sharad Arvind Bobde, said the situation in Kashmir, where thousands have died since an armed fight against Indian occupation began some three decades ago, as ‘a terrible state of affairs’.

A written submission by the Modi-led regime said restrictions were still required in order to maintain law and order, and that they have prevented widespread casualties seen in previous periods of unrest. “Not a single life has been lost since the abrogation of Article 370,” said Tushar Mehta, India’s Solicitor General appearing on behalf of the government.

Chief Justice Ranjan Gogoi said he will himself visit Srinagar to see if people are unable to access the region’s high court, India Today reported.

He made the remarks during the hearing of a petition filed by child rights activists Enakshi Ganguly and Professor Shanta Sinha, whose lawyers said that people in the region cannot access the Jammu and Kashmir High Court due to a government-imposed lockdown that has been in place for over six weeks. “If you make a statement that it’s difficult to approach the HC [high court], it’s a very serious statement. Is anyone coming in the way of you going to the high court? Please tell why?” he said.

Seeking a report from the region’s high court chief justice, the top judge said, “It’s very, very serious if people are unable to approach the high court; I will myself visit Srinagar.” Additionally, he warned a lawyer for one of the petitioners that if the report is contrary to what they are saying then they should ‘be ready for the consequences’.

India’s top court also allowed Ghulam Nabi Azad, a senior Congress leader and Leader of Opposition in Rajya Sabha, to visit occupied Jammu and Kashmir, India Today reported. While granting him permission, the Supreme Court asked Azad to interact with people in the region and to file a ground report on the situation. It also told Azad not to take part in any political rally, the report added.

Azad was among a delegation of India’s top opposition leaders, including former Congress president Rahul Gandhi, who were sent back after they landed in Srinagar on August 24.

Talking to the media in Islamabad, the foreign minister said the verdict of the Indian top court is an affirmation of the stance Pakistan has taken on the issue of occupied valley. Terming the decision of the top court in India a step in the right direction, Qureshi said the verdict passed by the court actually represents the division of opinion in India over the polarizing policies of Prime Minister Modi. “Restoring normalcy means that the curfew should be lifted and communications to the occupied valley restored,” elaborated the minister, saying the verdict will damage the devious plans of the Modi government with regards to occupied valley.