PM for tapping huge potential of Pakistan in tourism sector 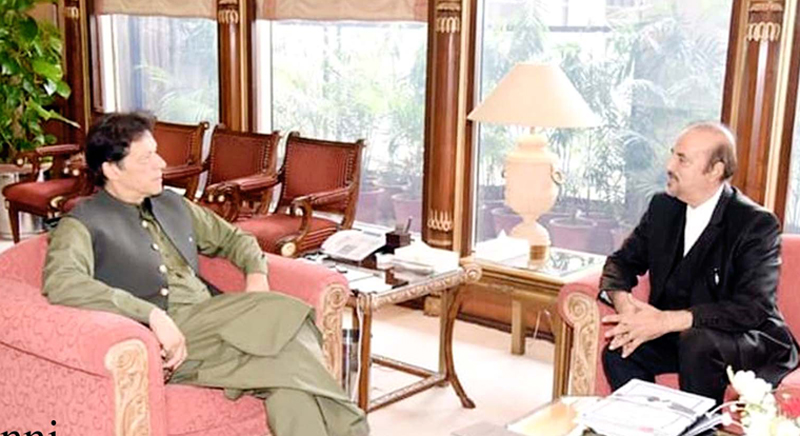 Prime Minister Imran Khan on Monday underscored the need for tapping huge potential of Pakistan in the tourism sector.

Expressing his views while chairing a meeting to review progress on New Balakot City Project, the prime minister said the development of tourism hubs at various tourist sites will not only highlight country’s tourism potential but also lead to creation of greater job opportunities for the people.

The prime minister was apprised about the new Balakot City Project and the way forward towards addressing legal, administrative and financial issues which stalled steady progress on the project. Strategy to transform the new city into a tourism hub and modern business and residential city, hosting local gemstones mining industry was also discussed.

The prime minister while appreciating the efforts being made to revive the stalled project said location of the new city carries huge potential for attracting local as well as international tourism and thus can contribute significantly towards national GDP (Gross Domestic Product). He directed that public-private partnership model should be followed during the development of the new city.

The prime minister further directed that the issues regarding settlement of claims should be taken up on priority to ensure seamless implementation of the project.

Separately, former law minister Babar Awan called on Prime Minister Imran Khan at the PM Office. Standing firm by his stance of ‘no deal, no compromise’, the prime minister said the process of accountability of the corrupt elements will continue. PM Imran and Awan discussed legal and constitutional matters in detail during the meeting.