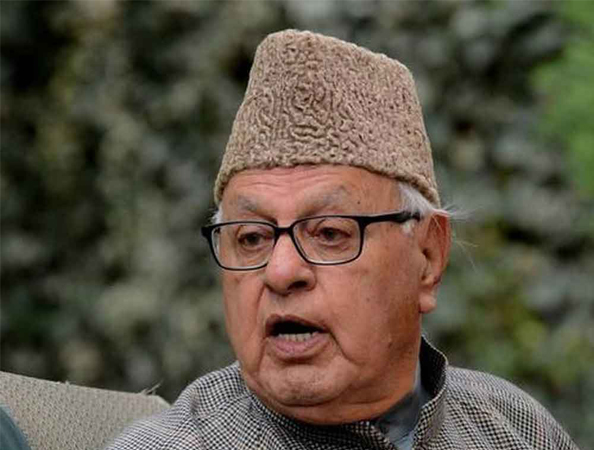 A parliament member who is a senior pro-India politician in Indian-held Kashmir was arrested Monday under a controversial law that allows authorities to imprison someone for up to two years without charge or trial.

Farooq Abdullah, 81, who also was the former chief minister of Jammu and Kashmir, was arrested at his residence in Srinagar, the summer capital and main city of the disputed Himalayan region. “We have arrested him, and a committee will decide how long the arrest will be,” said Muneer Khan, a top police official.

Abdullah is the first pro-India politician who has been arrested under the Public Safety Act, under which rights activists say more than 20,000 Kashmiris have been detained in the last two decades.

Amnesty International has called the PSA a ‘lawless law’, and rights groups say India has used the law to stifle dissent and circumvent the criminal justice system, undermining accountability, transparency, and respect for human rights.

The PSA came into effect in 1978, under the government of Abdullah’s father, who himself was a highly popular Kashmiri leader. The law, in its early days, was supposedly meant to target timber smugglers in Kashmir. After an armed fight started in the region in 1989, the law was used against fighters and anti-India protesters.

Abdullah’s residence was declared a subsidiary jail and he was put under house arrest on Aug 5 when Indian Prime Minister Narendra Modi’s Hindu nationalist-led government in New Delhi stripped Jammu and Kashmir of autonomy and statehood. 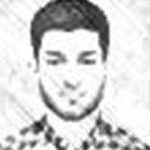 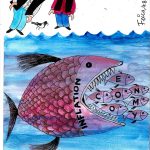