Screams in the night at Indian army camps in Held Kashmir 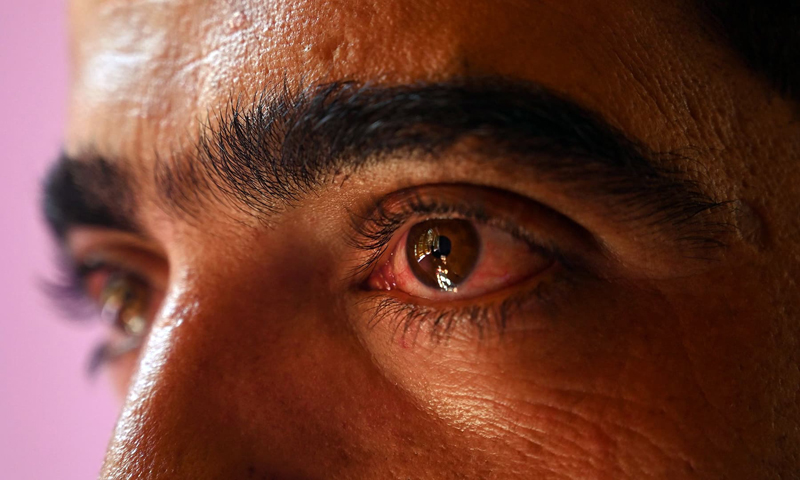 The soldiers came after midnight, Abid Khan says, his hands trembling, one of around two dozen young men in just one part of Kashmir who say they have been tortured by the Indian army.

The alleged abuse, residents say, is aimed at creating a climate of fear after India stripped the blood-soaked Himalayan region of its autonomy on August 5.

Khan, 26, from Hirpora village in Shopian district, says he was dragged out and blindfolded along with his brother, who has learning difficulties, on August 14. “They gave electric shocks to my brother right on the road outside. I heard him scream painfully,” Khan said, showing marks on his arms, legs and buttocks.

Once inside the nearby Chowgam army camp, Khan said soldiers stripped him naked, tied up his legs and wrists, suspended him and beat him with rods. The camp major, Khan said, accused him of inviting Riyaz Naikoo from Hizbul Mujahideen – one of several Kashmiri groups fighting Indian occupation – to his recent marriage. “I kept repeating that was not true,” Khan said. “Then they gave me electric shocks again on my genitals and wounds. One of them said ‘I will make you impotent’.”

After being released at dawn and barely able to stand, Khan says he kept vomiting for 10 days and only managed to start moving around again after 20 days. “I can’t eat properly anymore,” he said. “I don’t go into the room my wife sleeps in anymore… It’s better to die with a bullet than undergo such torture.”

India’s national security advisor has denied that the military has committed any atrocities, a statement echoed by Colonel Rajesh Kalia, an army spokesman in Kashmir. “All counter-terrorist operations are conducted in the most professional and people-friendly manner. Allegations of manhandling levelled against the army are completely baseless,” Kalia said.

But people in Hirpora say they often hear screams from the army camp at night.

Three other villagers said they were also tortured. In total, around two dozen young men in the villages of Shopian told similar stories.

“The army is making examples of two or three young men from each village,” said one resident of Shopian who has compiled a list.

The pattern is often of soldiers raiding homes, taking identity cards and mobiles and telling young men to report to the camps to retrieve them.

One 21-year-old, who declined to be named but shared photos of his wounds, said he has reported to the Pahnoo camp three times since August 27 and was abused each time.

An officer accused him of giving food to the fighters and then offered him money for information, he said. Another time, he was grilled about a former classmate who is now a freedom fighter. “They gave me electric shocks inside a dark room for about two hours,” the man said, showing scars on his forearm.

Obaid Khan, also 21, from Gugloora village said he had to go to the same camp to retrieve his ID and phone on August 26. “Eight soldiers kept beating me with rods for a long time. Before they let me go, they asked me to come back with names of stone throwers in my village,” he said, referring to protesters who clash with security forces.

Sajjad Hyder Khan, a local official in Pinjoora village, said he has seen a list of 1,800 people detained by police and soldiers from Shopian alone, one of the four districts in the southern Kashmir Valley.

Not far from his home in Shopian town, five soldiers in black with “COMMANDO” on their sleeves and carrying assault rifles were going house to house, seeking details of residents. “In my humble subdued voice, all I can say is that the pressure is there in order to prevent people from protesting,” said Khan, the Pinjoora official.

And it has worked. The official added, “There has been no stone pelting on the soldiers since August 5.”