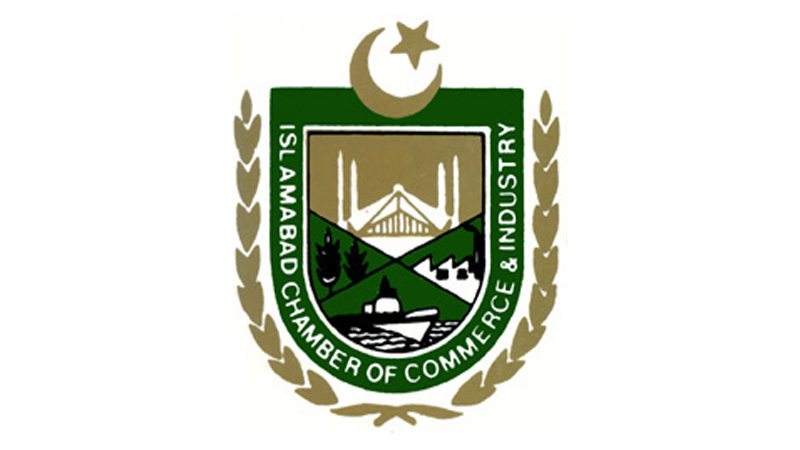 The Islamabad Chamber of Commerce & Industry has called upon the government to move swiftly to remove the tax anomalies in the Special Economic Zones (SEZs) being setup under CPEC as keeping this issue unresolved would hurt investment in SEZs and send a negative signal to other potential investors. ICCI President Ahmed Hassan Moughal said that local and foreign investors have pinned lot of hopes from SEZs, which were vital for attraction of investment, growth acceleration, jobs creation, import substitutions, exports promotion and taking the fruits of CPEC to the less developed regions of the country. He urged that government should take urgent measures to address all concerns of investors including tax anomalies to these investment projects successful. He said that SEZs were marketed as tax free zones for 10 years for those investors who would start commercial production by June 2020, but now the government has reportedly applied 1.5 percent turnover tax on sales in SEZs, which was in violation of the spirit of SEZs Act 2012.