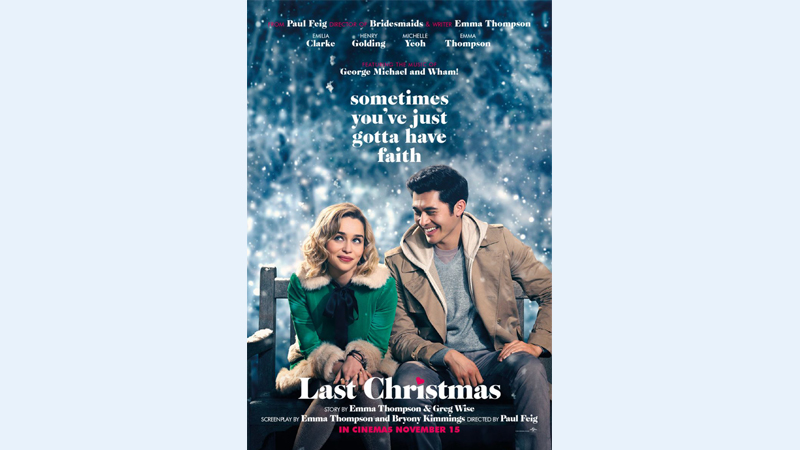 Actors Emilia Clarke and Henry Golding star in ‘Last Christmas’, an upcoming holiday romantic-comedy that will feature the songs of George Michael and Wham!, including unreleased music. The film arrives in theatres this November. Clarke plays Kate, a down-on-her-luck young woman who, after a life-threatening medical emergency, moves back in with her mother. Kate finds an unfulfilling job working as an elf in a year-round holiday store, pandering to a formidable boss. But when she meets Tom just as London is transforming into the Christmas season, things begin to turn around in both their lives. “Tom seems too good to be true when he walks into her life and starts to see through so many of Kate’s barriers. As London transforms into the most wonderful time of the year, nothing should work for these two. 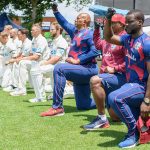 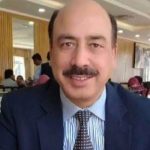 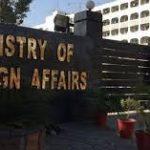 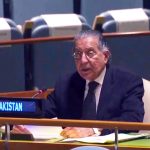