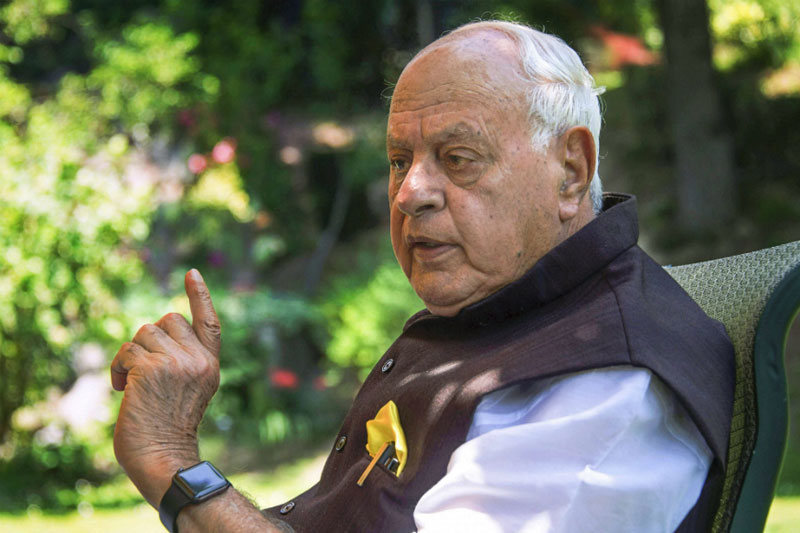 The publication added that Abdullah had been under house arrest since August 5 when the Indian government stripped occupied Kashmir of its special status and imposed a strict lockdown and communications blackout in the region.

The decision to apply the Public Safety Act on the National Conference president came on Sunday night, according to The Wire, ahead of Marumalarchi Dravida Munnetra Kazhagam (MDMK) leader Vaiko’s habeas corpus petition in the Indian Supreme Court.

The publication reported that the absence of any papers justifying the former chief minister’s arrest would have been an embarrassment for the centre during the petition hearing.

International media have reported widespread allegations of abuse and torture of detainees by Indian security forces. So far more than 4,100 people — including 170 local political leaders — have been detained across the occupied valley.

Despite a curfew, movement restrictions, and the severe curtailment of internet and mobile phone services, public demonstrations against India — mostly in the largest city Srinagar — have been constant.

Altogether, there have been 722 protests since August 5, with Baramulla district in the northwest and Pulwama in the south the biggest hotspots after Srinagar.