Saba Qamar to star in Sarmad Khoosat’s next production 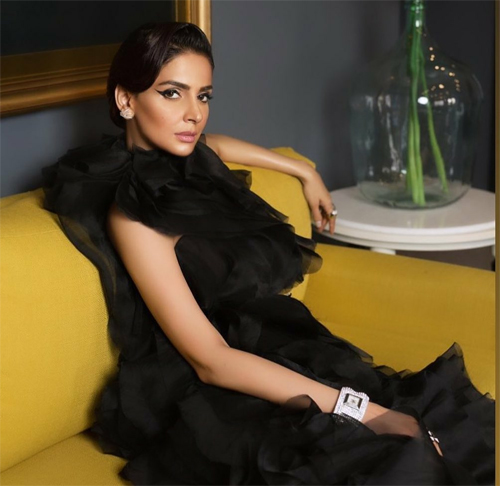 Actress Saba Qamar and director Sarmad Khoosat are teaming up once again. The last time the duo did a project together was in 2015. They appeared on the silver screen together in the critically acclaimed Manto.

This time, Saba Qamar will star in Sarmad Khoosat’s film ‘Kamli’, the director confirmed in an Instagram post.

‘Kamli’ is one of the two films the director plans to release in 2020 under the banner of Khoosat Films. Khoosat’s first film, under Khoosat Films, is ‘Zindagi Tamasha’, due to release by the end of the year or early 2020.

Qamar recently shared multiple underwater pictures marked as ‘Kamli’ with the Khoosat Films logo. She last appeared on the big screen in her Bollywood debut ‘Hindi Medium’ while she starred as Mannat in the recently concluded drama serial ‘Cheekh’.