The big business of classic TV for streaming giants 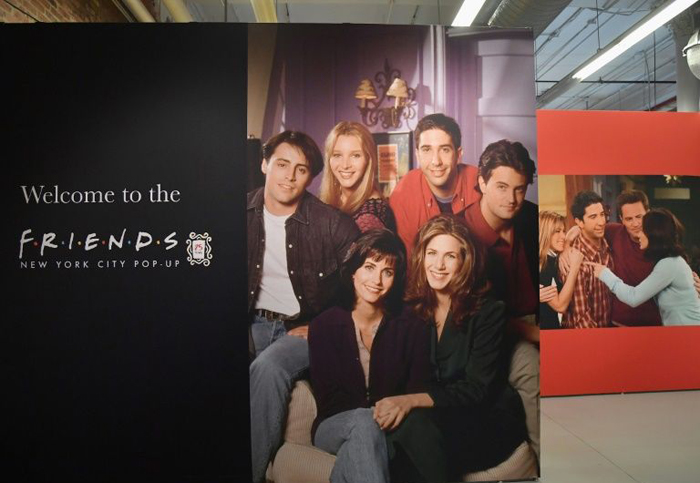 How many hundreds of millions of dollars would you pay for reruns of “Friends,” the American version of “The Office” or “The Big Bang Theory”?

If you are a streaming powerhouse, the answer is: quite a few.

In 2018, Netflix produced 140 original programs, but the most-watched series was “The Office,” made by traditional network NBC and which ended its successful run six years ago.

According to ratings tracker Nielsen, “The Office” is followed by “Friends” and far outpaces any of the streaming giant’s own offerings.

But in 2021, Netflix will have to surrender the rights to the offbeat musings of Dunder Mifflin manager Michael Scott (Steve Carell) and his team, when the show moves over to NBCUniversal’s video platform in a deal that will cost about $500 million over five years.

From 2020, Netflix also must give up “Friends,” which will move over to WarnerMedia’s HBO Max platform — at a steep price of $425 million for five years.

And reports say HBO Max is looking to acquire the rights to both “The Big Bang Theory” and “Two and a Half Men” for an eye-popping $1.5 billion.

When Netflix entered the streaming game in 2010, networks and production studios generally maintained a policy of using the platform as the third option after a show’s original broadcast run and a life of reruns in syndication. It was an easy way to monetize their investments.

But with nearly 160 million subscribers worldwide, Netflix is now a direct threat to the television industry’s traditional power players, who are now launching their counter-attacks.

“People want an experience that they can share,” Caristi notes.

“In the golden years of television, we always talked about ‘water cooler’ shows — the programs that people at work the next day would talk about,” he explains.

“The shows that have been here longer like ‘Friends’ have a cumulative audience — people who saw them in the ’90s when it first aired, the ones who saw the reruns, the people who are watching them now. And so they’re able to share that experience with more people.”

Starting in November, Apple and Disney will launch their own TV ventures. WarnerMedia and NBCUniversal will follow suit over the next year.

They’ve all spent billions of dollars to acquire and produce content that will draw in subscribers and rival Netflix’s vast offering.

“Sharing destination assets like that is not a good model to share — my belief is that they should be exclusive,” Kevin Reilly, who is running HBO Max for WarnerMedia, said in February about buying the rights to show “Friends.”