European Parliament to debate lockdown in IHK on Tuesday 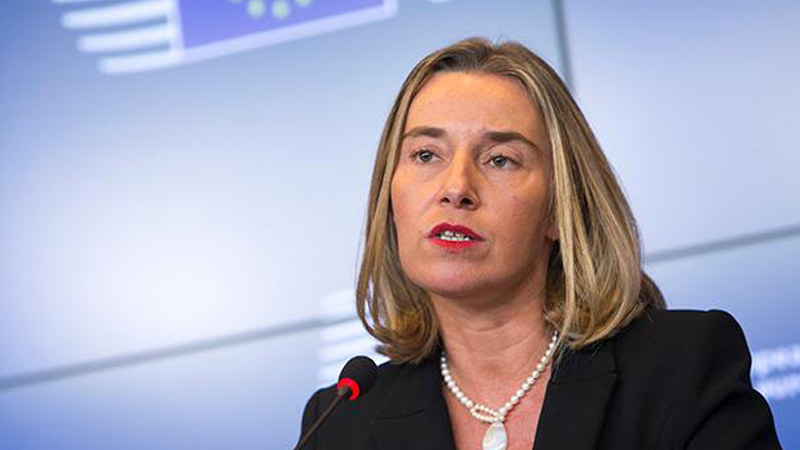 The European Parliament (EP) on Tuesday will open debate on the unlawful lockdown of Indian-held Kashmir (IHK) and human rights atrocities committed by the Indian government and forces.

The EU’s High Representative for Foreign Affairs Federica Mogherini is expected to issue a policy statement on the latest situation in IHK during the meeting of the EP General Assembly meeting in the French city of Strasburg.

The Members of the European Parliament (MEP) will discuss Modi’s decision to strip IHK of the special status and the human rights violations by the Indian forces in the occupied territory. It is expected that the European parliamentarians would call upon India to immediately end the lockdown and stop these human right violations. There are already calls from various EU countries for both India and Pakistan to peacefully resolve this issue.

On Monday, September 2, the EU’s Committee on Foreign Affairs demanded that India’s prime minister immediately lift the curfew in Kashmir. It is the second time in the history of the EP’s history that the EU representative body would discuss the Kashmir issue in its meeting. Previously, the EP discussed the issue of mass graves in IHK in 2008.