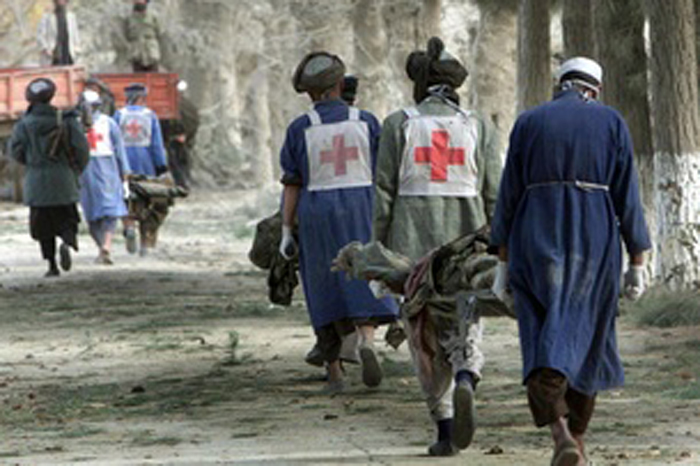 The Taliban on Sunday revoked their ban on the International Committee of the Red Cross (ICRC) in Afghanistan and gave a guarantee of security for its staff doing humanitarian work in areas under their control. Taliban leaders imposed a ban on the ICRC and the World Health Organisation (WHO) in April saying the organisations were carrying out “suspicious” activities during vaccinations campaigns and not sticking to their declared missions. “The Islamic Emirate restores the former security guarantees to ICRC in Afghanistan and instructs all mujahideen to pave the way for ICRC activities and be mindful of security to this committee’s workers and equipment,” Taliban spokesman Zabihullah Mujahid in a statement.