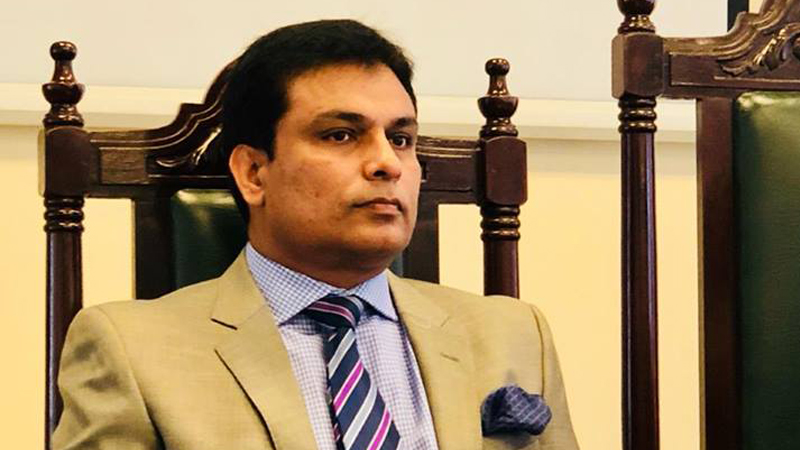 The All Pakistan Business Forum has criticized the LESCO for raising its power tariff for the export industry by up to 70%, costing the manufacturers about Rs 20 per unit.

APBF President Syed Maaz Mahmood said that the power distribution companies (DISCOs) have raised their electricity tariff for the Punjab exporting industries, charging them up to Rs 20 per unit from the earlier rate of Rs 10.62 per unit by imposing various levies and taxes.

He urged the government to take action against the power distribution companies for creating uncertainty by loading the industry with additional levies and taxes.

Maaz Mahmood pointed out that the manufacturing sector of Punjab is already overburdened with the high rate of taxation and can’t sustain additional tax burden. Therefore no additional tax should be imposed on it, as it would lead to de-industrialization and drop in the GDP growth.

He said that Pakistan has been losing major share of its international market, as the high energy cost has made the Punjab industry more expensive.

He lamented that the full potential of GSP plus is yet to be achieved despite the fact that the facility has been in place for the last five years.

It is unfortunate that Pakistan’s exports to the European Union have been flat during the last four years despite waiver of duties on several products under the Generalised System of Preferences Plus mainly due to high energy cost.

Rejecting the massive increase in electricity rates, which had been notified for implementation from new fiscal year of 2019-20 under an agreement with the International Monetary Fund, the APBF President said the cost of doing business continued to increase manifold, leading to constant decline in exports and high trade deficit.

He said the export sector was already facing unbearable costs of manufacturing, which were very high as compared to the regional competitors. He said that due to the high cost of doing business, inadequate supply of raw material, drastic increase in interest rate and liquidity constraints owing to delay in refunds the industry is already on the verge of closure.

He demanded the government to save the export-oriented industries and Pakistan from complete disaster by not increasing the power prices.

He also asked the government to instruct the companies to control their losses in accordance with the international best practices and reducing other expenses with better management instead of sending inflated bills to their consumers.

He said that the government had announced an increase in electricity prices by Rs 1.50 per unit and gas prices by up to 168% in July, but the companies have increased their tariff by about 70% though they have no authorization in this regard.