Iran: US bases and aircraft carriers within range of its missiles

Iran has always been ready for a ‘full-fledged’ war: Revolutionary Guards commander 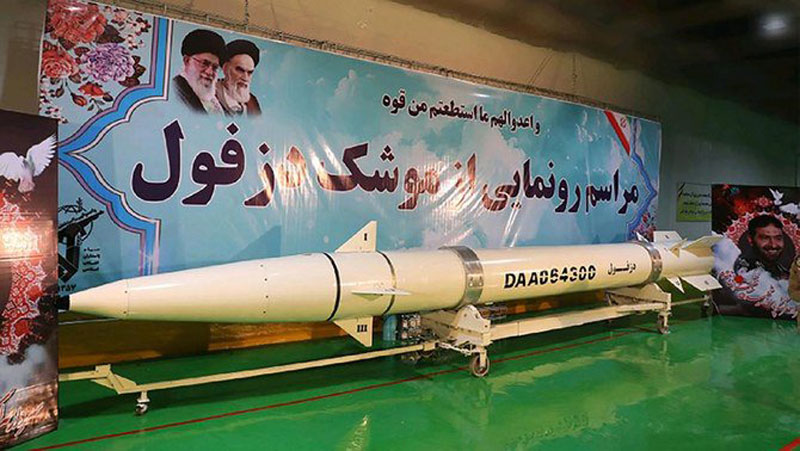 DUBAI: An Iranian Revolutionary Guards commander said on Sunday that US bases and aircraft carriers were within range of Iranian missiles, a day after Yemen’s Iran-aligned Houthi group attacked two Saudi Aramco plants.

“Everybody should know that all American bases and their aircraft carriers in a distance of up to 2,000 kilometers around Iran are within the range of our missiles,” said the head of Iran’s Revolutionary Guards Corps Aerospace Force Amirali Hajjizadeh.

The semi-official Tasnim news agency also quoted him saying that “Iran has always been ready for a “full-fledged” war.”