PML-N asks CJ to take notice of case against Sanaullah 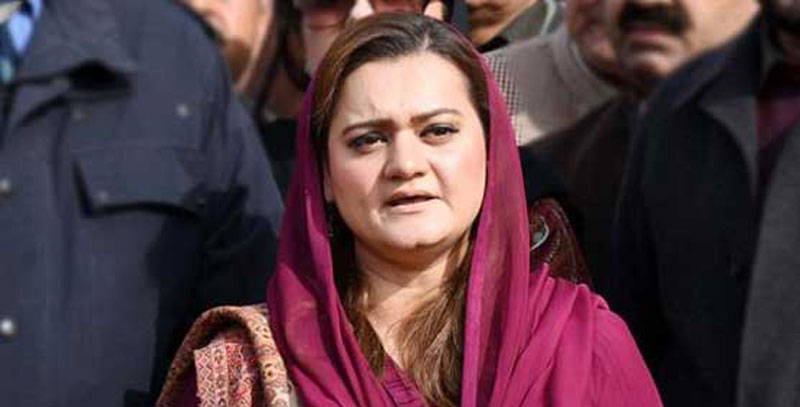 Pakistan Muslim League-Nawaz (PML-N) on Saturday demanded the chief justice (CJ) to take notice of the case against former Punjab law minister Rana Sanaullah, who is facing trial on charges of possessing drugs. PML-N spokesperson Marriyum Aurangzeb said, Sanuallah’s arrest was the worst example of political revenge and was a slap on the face of the justice system. “Rana Sanaullah was arrested on drug-related charges, but the inquiry has shifted to scrutinising his assets. The government is prosecuting him without a judge or a lawyer,” Aurangzeb said.

The prosecutor has also admitted that he has no video evidence against Sanaullah, she added. “Even after two months and 13 days, no video has been produced but an inquiry into his assets which he inherited from his father is being carried out,” Marriyum said. Sanaullah was arrested by the Anti-Narcotics Force from near the Sukheke area in Punjab on July 1.