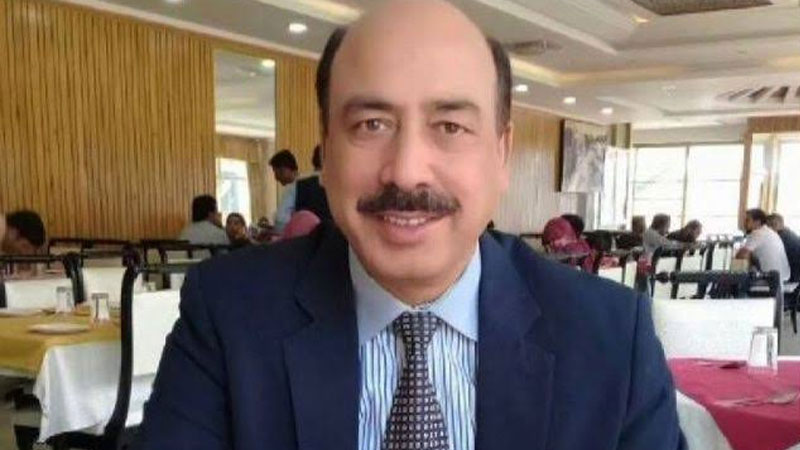 Former accountability judge Arshad Malik who was suspended last month over the video leak controversy was posted as an officer on special duty (OSD) at the Lahore Sessions Court on Saturday, a private TV channel reported.

A notification to this effect was circulated by the registrar after approval by the chief justice of the Lahore High Court.

Judge Malik had been removed from his position after the video leak, following which the Islamabad High Court had repatriated him to the LHC, his parent department, for disciplinary proceedings. “The disclosure and admission made by Mr Arshad Malik, district & sessions judge/and former judge, accountability court-II Islamabad, in a press release dated July 7 and the affidavit dated July 11 prima facie constitute acts of misconduct and violation of the code of conduct, which warrant initiation of disciplinary proceedings against him,” a notification issued by the IHC’s acting registrar had said.

On December 4, 2018, judge Malik had handed former prime minister Nawaz Sharif seven years in jail in the Al Azizia Steel Mills corruption reference. He, however, had acquitted him in a second reference related to Flagship Investments.