International tourism has shot up by 4%: UN 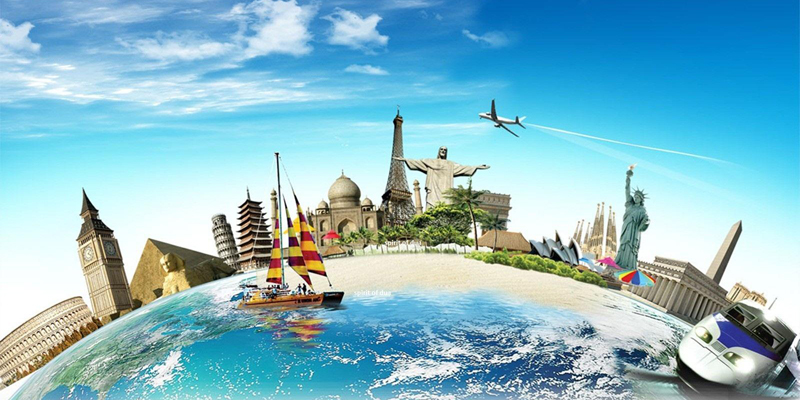 Travel has gained momentum over the years, especially international tourism, which claims to have grown around 4 percent from January to June 2019. According to the latest reports of UNWTO World Tourism Barometer that was published ahead of 23rd World Tourism Organisation General Assembly, the rise has been noticeable. International arrivals in Europe grew by 4 percent, while Africa saw a rise of around 3 percent and Americas around 2 percent. These countries enjoyed more moderate growth in the given period. Performance has been uneven across major tourism outbound markets. “Europe grew 4 percent in the first six months of 2019, with a positive first quarter followed by an above-average second quarter, reflecting a busy Easter and start of the summer season in the world’s most visited region. Intra-regional demand fuelled much of this growth, though performance among major European source markets was uneven, amid weakening economies,” said the official statement.