Court permits Zardari to have AC if recommended by medical officer 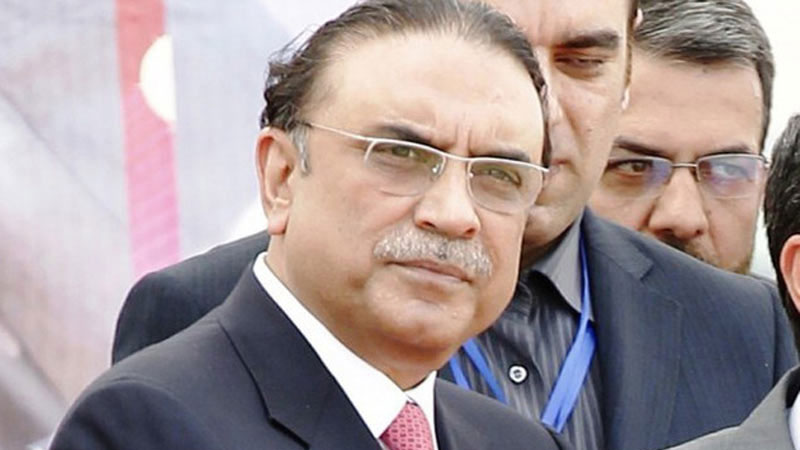 An accountability court in Islamabad on Friday subjected the permission of an air conditioner for former president Asif Ali Zardari – who is under arrest in the fake accounts case and is seeking better facilities in jail – to the approval of a medical officer.

During the hearing of the case, the counsel for Zardari argued that his client was a heart patient and seven stents had already been placed in his body.

The Federal Investigation Agency had named PPP leaders Asif Ali Zardari, his sibling Faryal Talpur, Omni Group chairman Anwar Majeed, his sons and over 10 others as suspects in an interim charge sheet filed in a banking court in August last year.

The case was transferred from the banking court in Karachi to the accountability court of Rawalpindi for trial in March this year.

National Accountability Bureau (NAB) had arrested the former president on June 10 after cancellation of his pre-arrest bail by the Islamabad High Court.

Earlier in August, the same judge had rejected a request for providing ‘A’ Class facilities to Zardari at state expense. However, the court granted approval for various amenities to be installed or brought for use in his cell from his own pocket.

According to the ruling given on Aug 20, the ex-president was allowed to keep a fridge, an air conditioner, internet connection and a personal attendant in the cell at his own expense.

The jail administration had earlier informed the accountability court that they had forwarded its order to the home secretary and was waiting for a reply from the home department in this regard.

The accountability court’s judge Muhammad Bashir held hearing the case related to the facilities which had been allegedly provided to former president Asif Ali Zardari for establishing Park Lane company.

Former SECP executive director Javed Hussain was produced before the court after the completion of his physical remand.

The National Accountability Bureau (NAB) prosecutor pleaded the court for extending the physical remand of Hussain for 14 more days in order to continue the investigation in the corruption case.

While approving the plea of the anti-corruption watchdog, the court handed over the accused to NAB on 14-day physical remand. Later, the hearing was adjourned.

Earlier on August 26, an accountability court had granted physical remand of Securities and Exchange Companies of Pakistan (SECP) Executive Director Javed Hussain till September 11, in a probe related to Park lane properties reference.

Hussain had been arrested by the National Accountability Bureau (NAB) team during a raid in Islamabad.

It may be noted that former president Asif Ali Zardari is already in NAB’s custody in fake bank accounts and Park Lane Estate Company cases.

According to anti-graft watchdog body, Asif Ali Zardari was allegedly for running a fake front company by the name of Parathon as a shareholder in Park Lane properties.

A loan worth Rs 1.5 billion was taken out from the bank and transferred to the company account in a private bank.

It has also been revealed that he had forged documents to comply with the loan policy and coaxed the National Bank into loan approval.

Separately, an accountability court in Islamabad fixed October 2 to indict suspects in a case related to the illegal contracts in Capital Development Authority (CDA) on Friday.

Judge Muhammad Bashir conducted hearing of the case where prime suspect Iftikhar Rahim and other accused persons were produced before the court.

The judge questioned regarding the provision of reference copies to all suspects in the case. Lawyers from both sides informed the court that they had received copies of the reference.

Bashir remarked that the court should indict suspects the same day if the copies had reached in the hands of counsels of both parties. However, the lawyers sought more time to read the reference before the indictment of suspects.

The judge further inquired about the presence of other accused persons in the jail. Lawyers responded that there is no suspect left behind in the prison cell.

Later, the accountability court fixed October 2 for the indictment of the suspects in the CDA illegal contracts case and adjourned the hearing.

Separately, an accountability court has sought a reply from officials of Adiala jail over a contempt of court petition for not allowing Aseefa Bhutto Zardari to meet her father Asif Ali Zardari in the jail.

The AC Judge Muhammad Bashir heard a contempt of court petition over barring Aseefa Bhutto Zardari from meet her imprisoned father in jail despite court orders.

The AC, during the course, sought written reply from officials of Adiala jail. 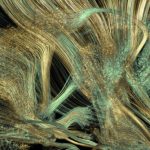