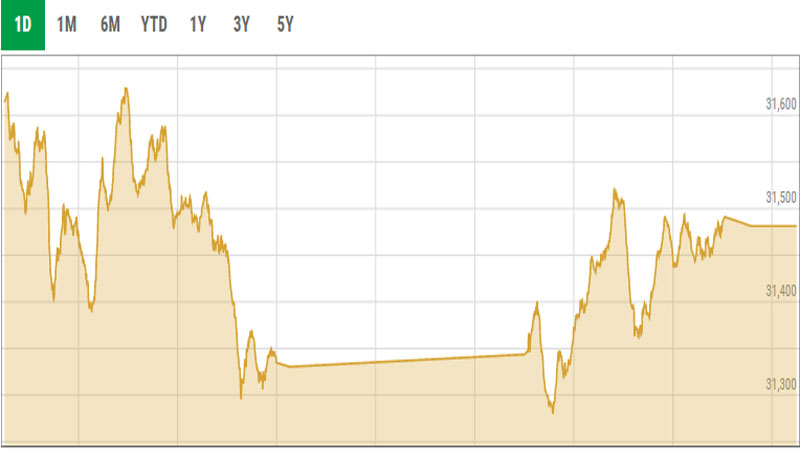 The stock market exhibited correction on the last trading day after successive bullish trend in the earlier trading sessions.

Investor participation remained low on Friday as the investors adopted a cautious approach ahead of the monetary policy announcement, which is due on Monday and IMF team’s expected visit in the following days to assess the performance of Pakistan’s correction course amid IMF loan package worth $6 billion which was approved in the exchange of major fiscal and monetary changes in the country.

During a briefing in Washington DC on Thursday, Gerry Rice, the IMF communications department director, also discussed Pakistan. “One of the key elements of the program that the IMF is supporting in Pakistan is the need to mobilize domestic tax revenue to fund much needed social and development spending while placing debt on a firm downward trend,” he explained.