All that remains left in salvation of the human race is nothing but humanity. 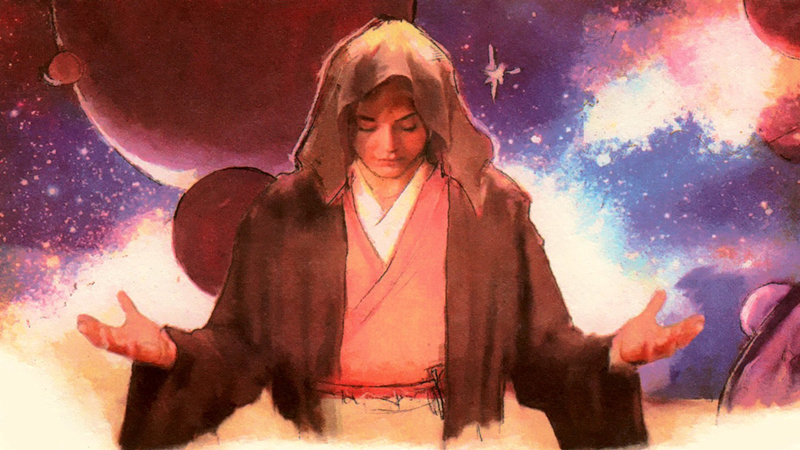 ” Hamlet is a universal story that concerns us all. These issues do not concern only Muslims but all people equally, showing that we all share the same problems regardless of religion, nation and culture”

What is always thought provoking is the idea of why we as human beings cannot live and let live in peace. One thing is definite. No two human beings are alike otherwise than in form if, for a moment, we ignore colour, race or ethnicity. Our biological make-up is the same. Blood is red, whether it is that of a Chinese, an African, an Indian or a Caucasian. The internal systems are alike, and if the human leukocyte antigen combination (tissue type) is the same, anyone can donate his or her organ to anyone.

Regardless of the outward appearance, where there is so much universality in what is understood as the human race, then why is there so much resentment within it? Why is there so much anger or malice that one nation is bent upon eliminating the other? These are questions that have baffled the human mind since ages. We may have failed to answer these authoritatively but prophets have definitely and philosophers have occasionally provided guidelines which, when observed, create peace and when disregarded cause chaos.

Is culture a unifying force? Much as one would like to believe that people from the same cultural background co-exist in peace may not be true in many cases. Sharing the same language, living style, food, music, events, history etc. do not vouch for unity. If this were so, then the partition of the subcontinent into India and Pakistan would not have witnessed such mayhem. Other than religion, everything else was being shared and enjoyed together until politicians decided to draw boundaries dividing the people into ‘us’ and ‘them’, thereby unchaining a monster that played havoc with lives and honour of those who until recently were part of ‘us’.

Check out the atrocities committed during the three-year Bosnian War (1992-1995), in which 100,000 people were killed in a mass genocide and more than 2.2 million displaced. It is estimated that almost 12,000 to 20,000, mostly Bosniak, women were raped by Bosnian Serbs, who were, at times, also members of the same ethnic group. Sharing the same cultural affiliation, therefore, did not prevent perpetration of crimes against humanity. It was of no concern to the war criminals that some of those women were their acquaintances prior to the conflict, and they participated in many happy moments together.

Another notable example is that of the Misseriya and Rizeigat nomadic tribes of Sudan. Even though they spring from the same Baggara-Arab ethnic group, since long they have clashed with one another over scarce natural resources such as drinking water, grazing land and cattle, taking a death toll of hundreds that comprise mostly women and children.

Could a common faith unify people of diverse cultures? Yes and no. Whereas one would willingly be seduced by the idea that followers of the same religion cannot possibly have any rifts, yet there is voluminous historical evidence to the contrary. In the Indian subcontinent there have been instances of battles fought between Hindu states like the infamous war of Kalinga that ended in the eighth year (262 BC) of Asoka’s reign. Chand Bibi, the regent of Bijapur and Ahmednagar, found herself defending the latter against the Mughal forces of Jalaluddin Akbar in 1595.

Prolonged periods of opposition of Protestant Christians against the Catholic Church that led to hostilities and physical strife between the two principal sects have been witnessed over time.

The 10-year long Iran-Iraq war is another example of conflict between followers of the same faith that did not prevent them from committing heinous acts against each other.

Regardless of the outward appearance, where there is so much universality in what is understood as the human race, then why is there so much resentment within it?

All that remains left in salvation of the human race is nothing but humanity. Some say that Emile Durkheim, the eighteenth century French sociologist, had found an apt solution. According to him, when we divide people on the basis of ‘us’ and ‘them’ on account of varied beliefs, we are actually creating a distinctive line. However, when we start getting to know the people who seem different, the hostile sense triggered by the use of the word ‘them’ begins to subside, and they become part of ‘us’, which holds human identity as sacred to all.

Be that as it may, haven’t all leading religions taught the same lesson? Durkheim merely reiterated in substance the crux of divine ideologies yet we continue to watch defiance culminating in mass killings in the name of culture, ethnicity and religion.

As long as the nations of the world concur to accept that they all belong to one tribe, that is humanity, nothing can prove effective in bringing them onto the same platform wherein there would be cessation of disagreements, genocides, persecutions, and war-mongering on local and international levels. Perhaps the much acclaimed concept of unity may not be easy to digest considering the extreme variance between human beings, but a halt in the use of physical force and violence could be a starting point towards a more peaceful and a livable world.

The United Nations Organisation, created in the post World War II period, is merely a drain on the resources of its member countries. It has just proved to be a handmaid for the influential countries, as it takes up issues as and when it suits the scheming and shrewd politicians of the First World while conveniently ignoring the cries of the suffering-whether it is the Rohingyas of Myanmar, the oppressed Palestinians, the hapless people of the Indian-occupied Jammu and Kashmir, victims of different African civil wars or any other nation in distress. What purpose can this organisation serve if it fails to base itself on humanity? If it only had taken up the responsibility to preach comity and inculcate human values, it could have been a more efficacious institution.

The writer, a lawyer and an author, is an Adjunct Faculty at the Lahore University of Management Sciences