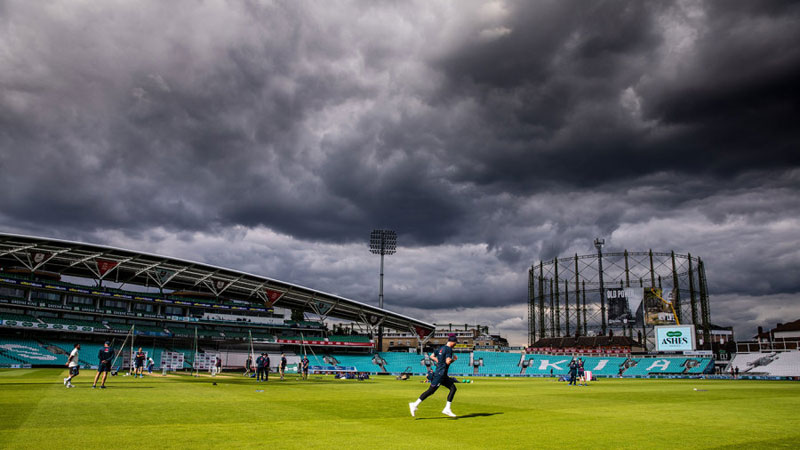 LONDON: Australia coach Justin Langer has urged the struggling batsmen in his team to step up and deliver when the final Ashes Test against England starts at The Oval on Thursday (today). Australia took an unassailable 2-1 lead in the five-test series following their 185-run win in the fourth Test at Old Trafford and now have the chance to wrap up their first series win in England since 2001, when Steve Waugh’s men won 4-1. The performances of Steve Smith, with an astronomical average of 134.2, and Marnus Labuschagne, combined with a strong showing from the bowlers, have minimised the impact of failures from the other specialist batsmen during the series.

Travis Head, Matthew Wade, Usman Khawaja, Marcus Harris, Cameron Bancroft and David Warner have all been posted missing, with experienced opening batsman Warner the worst of the lot with an average of 9.87. While safe in the knowledge that England cannot win the Ashes, Langer said Australia would not be easing off in the fifth Test. “You’ve still got to perform, as an Australian test cricketer,” he told reporters.

“You can’t just give them that experience, they’ve got to earn that and we’re very thankful to have Steve batting. We’re lucky to have him but test cricket takes time. We’ve got to respect that, it takes a lot of time.” While his batsmen have been misfiring, Langer has no such problems with his fast bowling unit. Pat Cummins has played all four tests and is the pick of the fast bowlers with 24 wickets while Josh Hazlewood has taken 18 from three. The touring side have James Pattinson and Peter Siddle with two Tests each under their belt in the series, and the uncapped Michael Neser is also an option.