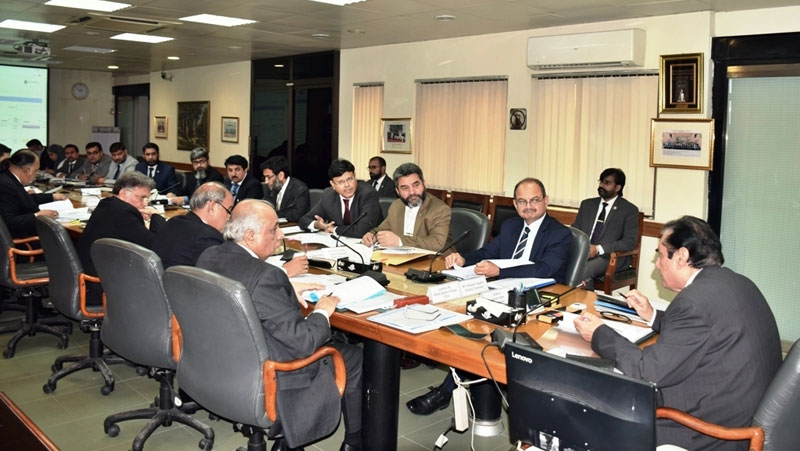 Since present management of NAB after due deliberation has devised effective operational methodology comprises of complaint verification, inquiry and investigation and finally to a reference in the Accountability Court. NAB has rationalised its workload and 10 month timeline have been prescribed for efficient, effective and expeditious disposal of cases. A new system of Combine Investigation Team (CIT) system has been put in place on the basis of best practices in order to benefit from the experience and collective wisdom of senior supervisory officers. This is not only lending quality to the work but also ensuring that no single individual can influence the official proceedings of NAB.

He said that NAB has established its own State of the Art Forensic Science LAB (FSL) in NAB Rawalpindi which has facilities of Digital Forensics, Questioned Documents and Fingerprint Analysis. He said that NAB on bilateral cooperation, has signed a Memorandum of Understanding (MOU) with China to streamline and structure and cooperation in the fields of anti-corruption. In the context of CPEC, this cooperation will further boost confidence in projects undertaken in Pakistan. He said that an effective accountability mechanism is quintessential for economic growth, investment and stability of social order. NAB has received almost double complaints from the previous year which shows that 59 percent people have confidence upon NAB as per Gillani and Gallop survey. NAB has filed 600 corruption references in respected Accountability courts which is an excellent achievement as compared to last five years of NAB. On the basis of across the board accountability, NAB during the past 22 months, through direct and indirect recovered Rs. 71 billion from corrupt elements and deposited all amount in national exchequer. The recovery made by NAB was then returned to hundreds of effectees and some government departments but not a single rupee has been received by any NAB employee as NAB officers/officials consider eradication of corruption from the country as their national duty. Due to the hard work put in by all ranks of NAB and feedback received, all segments of society are appreciating the initiatives taken by the present management of NAB to eradicate corruption with iron hand.