No indication of Trump’s abrupt cancellation of talks: Taliban 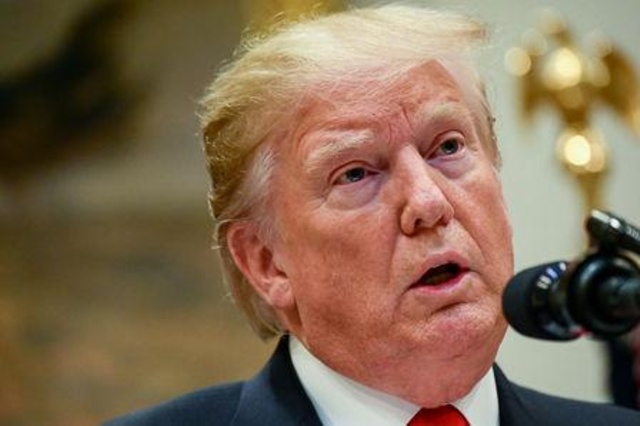 Taliban political spokesman Suhail Shaheen says there was no indication during the last round of talks that US President Donald Trump will abruptly call off talks when both sides had handed over final draft of the agreement to Qatari officials for announcement.

Trump cancelled negotiations with the Taliban on Saturday, citing a recent Taliban-claimed attack in capital Kabul that killed a US soldier. He also cancelled a meeting with the Taliban political representatives at Camp David. A Taliban official, however, says the Taliban leadership council had rejected the US invitation, considering it as a ‘surrender and amount to extending apology’.

Shaheen in a wide-raging interview with the Taliban official ‘al-emarah’ website said Trump’s unexpected tweets were surprising for the Taliban negotiators as they were waiting for the formal announcement of the peace agreement. “There was no indication about Trump’s decision and the US side did not make any new demand during the final meetings,” the Taliban spokesman said. “There was a final agreement, which was the result of nearly one year of negotiations. We had detailed discussions on all points and both teams agreed on the draft that was written with consensus. So the (Trump’s) announcement was a surprise for us,” he said.

When asked that Trump has blamed Taliban for continuation of attacks, Shaheen said there was no ceasefire and the US also carried out operations and night raids in different provinces to ‘provoke reaction from the Islamic Emirate’. “They (foreign forces) were conducting operations when the negotiations were going on with us. I think the attack is no justification to call off the talks as they expanded operations, bombings and night raids during the talks … they should have also stopped attacks if they have objection on our attack. If they think attacks harm peace talks then why they were conducting operations,” he asked.

When asked about statements by the US officials that Taliban did not honour the commitments, Shaheen said all the commitments were mentioned in the draft and that was not signed yet. “We do not know what promises they are talking about,” he said. “Implementation of the pledges in the agreement would have started after its signing,” he added.

To a question about Pomeop’s remarks that talks could resume if Taliban honour commitments, he said Taliban still consider peaceful solution to the Afghan problem is the best option. He welcomed statements by regional countries including Russia, Iran and Pakistan, which demanded resumption of the peace talks. He said regional countries can play positive role in the end of the invasion as it is in the interest of the peace in region.