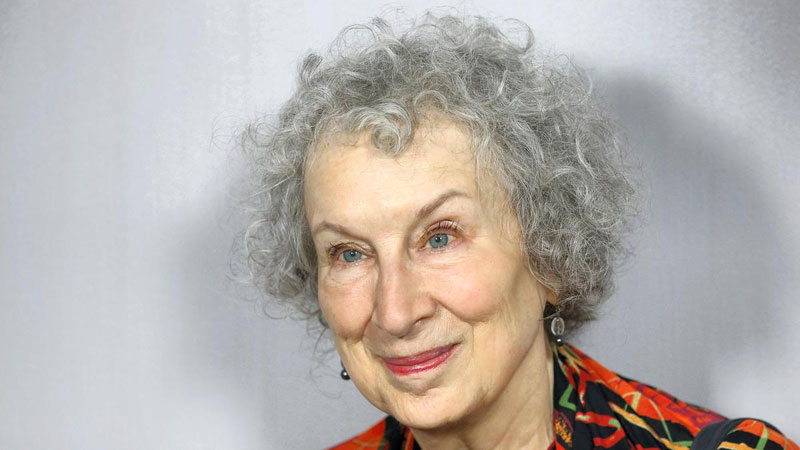 Poetess and novelist Margaret Atwood released the much-anticipated sequel to her award-winning 1985 novel The Handmaid’s Tale on Tuesday, with The Testaments, set to become a similar smash. A terrifying, misogynistic dystopia set in the US northeast in the near future, The Handmaid’s Tale has been turned into a major television series and has become a feminist rallying point for the #MeToo generation. Fans flocked to Waterstones’ flagship bookstore in Piccadilly, central London, where Atwood, 79, read from her new novel to around 400 avid followers who could get their hands on the book at midnight. “It’s very accurate with what’s going (on) at the moment, where the world is heading and that’s kind of scary,” said 27-year-old Melisa Kumas, from the Netherlands but living in London, who wore a red handmaid´s outfit. “It may be a bit of a warning to the people.”