Misbah had ‘one big advantage’ over other head coach candidates: Tanvir 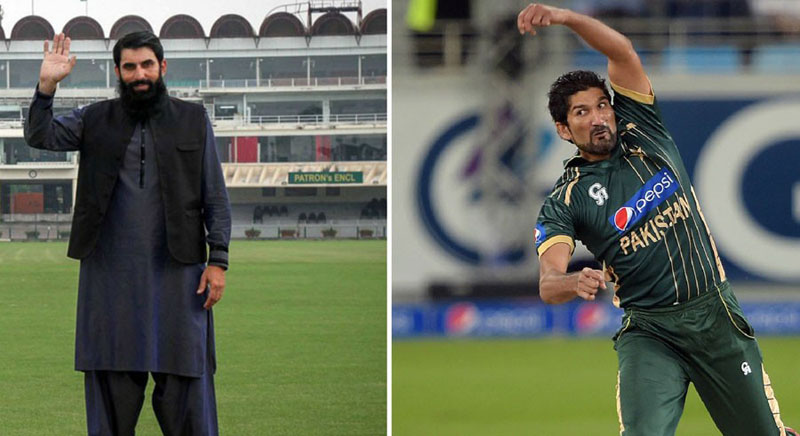 Pakistan pacer Sohail Tanvir believes that the Men in Green’s new head coach-cum-chief selector, Misbahul Haq, had one big advantage over other candidates that applied for the role. The left-arm pacer said that Misbah has played international cricket, recently, which will enable him to do a better job as compared to others. “Appointment of Misbah-ul-Haq as a head coach, in my view, is an excellent choice,” said Tanvir while talking to PakPassion.net. “There have been some reservations expressed about the fact that he doesn’t have international coaching experience, but he has one big advantage over other candidates. He has recently played international cricket which is a crucial factor as in the past 6-8 years, the game has changed a lot not only in terms of skills needed to succeed but also in regard to the mindset required to win games.”

Tanvir also spoke about PCB’s decision of giving Misbah the dual role of head coach and chief selector. “As far as him holding a dual role of head coach and chairman of selectors is concerned, let me start by saying that this is a novel concept for us but then as I said before, we cannot know about the true value of this change until we see results from it,” he said. “Misbah will in charge of the whole process and that will give him extra authority as well. This also means that as a Head Coach, he will not be able to hide behind the selectors decisions and blame them if things don’t go according to plans.”

Speaking about the appointment of Waqar Younis as the team’s bowling coach, Tanvir believes that the former Pakistan pacer will face fewer difficulties in his latest stint with the national side. “Waqar Younis in his third stint in a coaching role for Pakistan will face fewer difficulties in doing his job,” he said. “The reason is that his role this time will be a different one. In his previous work with Pakistan side, he was a head coach and that presented a different set of challenges but now, as a bowling coach, his role will be limited one. The guidelines will be laid out by Misbah who will be the Head Coach and Waqar will simply need to work within those parameters,” he added. The first assignment of Misbah-Waqar combination will be the upcoming three ODI and three T20I home series against Sri Lanka, which will be played from September 27 to October 9.