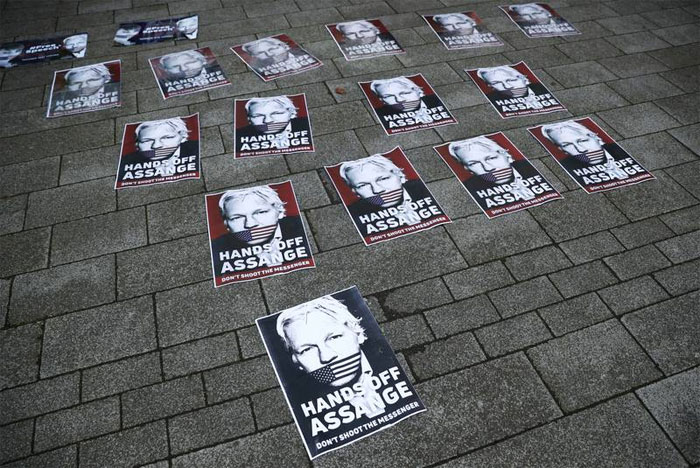 The Swedish prosecutor investigating a rape allegation against WikiLeaks founder Julian Assange said on Monday (Sep 9) she had interviewed seven witnesses, including two not previously heard, but had yet to determine how to proceed in the case. Assange is serving a 50-week sentence in Britain for skipping bail after spending seven years in the Ecuadorean embassy in London to avoid being extradited to Sweden over a 2010 rape allegation which he denies. The Swedish prosecutor, Deputy Director of Public Prosecution Eva-Marie Persson, faces a deadline in the case with the statute of limitations set to expire in August 2020. “We have mainly re-interviewed those individuals who were interviewed in 2010, although two of the persons interviewed have not previously been interviewed,” she said in a statement.