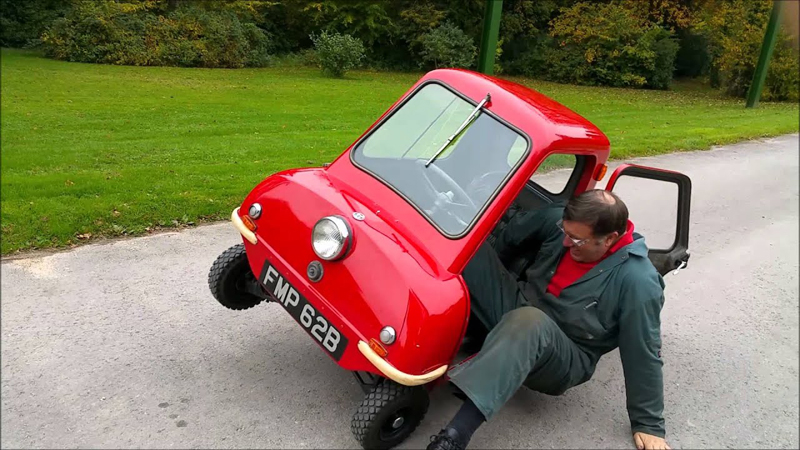 THE SMALLEST GUN — it is the world’s smallest gun that is also usable. Its small-range bullet speeds over 270 miles per hour. The gun was invented in 2005 and is valued at $6,200.

SMALLEST BODYBUILDER — India’s Aditya Dev had the honour of being the world’s smallest bodybuilder – only 2 feet 9 inches tall and weighing 21 pounds. This honour remained with him until his death in 2012. Dev could shoulder two 3.5mm dumbbells as part of his exercise routine.

SMALLEST LIZARD — Jaragua Sphaero is the world’s smallest lizard found in the Dominican Republic’s Jaragua National Park – measures only between 6 and 8 inches in length. This is a type of gecko that was first discovered in 2001. It was immediately declared an endangered species.

SMALLEST HORSE — the smallest horse in the world is named Einstein – the horse born in 2010 is only 2 feet tall.

India’s Aditya Dev had the honour of being the world’s smallest bodybuilder — only 2 feet 9 inches tall and weighing 21 pounds. This honour remained with him until his death in 2012. Dev could shoulder two 3.5mm dumbbells as part of his exercise routine

SMALLEST TEAPOT — it is the world’s smallest tea kettle created by Wu Ruishen. The vessel, made in 2007, weighs only 1.4 grammes and travels to different museums in China.

SMALLEST PRISON — the world’s smallest prison is located on the Channel Islands between France and England called Sark Prison. It was built as a girls’ school in 1841 but was converted into a prison in 1856. It has since helped protect enemy troops during various wars and is now periodically used to catch drunk weather workers on a public basis.

SMALLEST MONKEY — these smallest monkeys in the world are found in the aquatic forests of South America and weigh only up to 4 ounces. It is the result of two species that have changed in the past three million years. In recent years, these animals have been exposed to the disease, causing them to become endangered species. 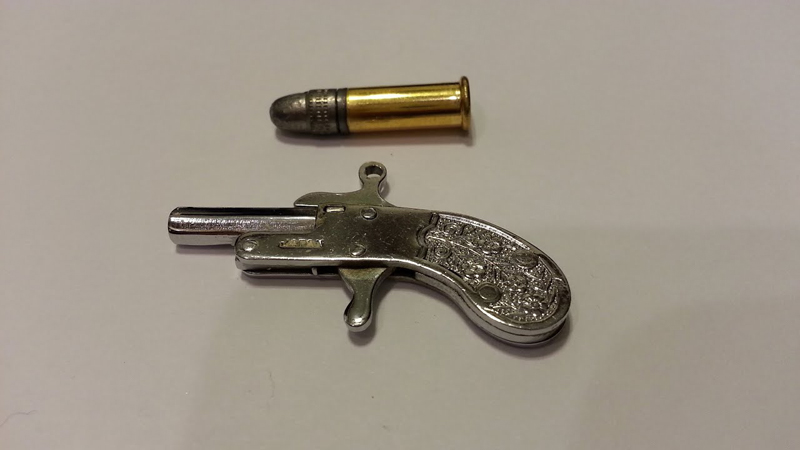 THE SMALLEST POSTAL SERVICE — the world’s smallest postal service in San Francisco copies your mail in smaller versions before sending it to Abridged WSPs. Founded in 2008 by Le Redmond, Leaf Cutter Designs routinely send small packages to the Regular Mail via the application. They can write messages in many languages and even send small gifts, such as chocolates and toys.

SMALLEST HOUSE — the smallest house in the world is a title given to an Airbnb lime green mobile home that you can rent for $ 55 a night in Boston. The house, built by artist Jeff W. Smith, is on wheels and has a stove and toilet, though no electricity. As long as you have permission from the owners of the grounds, Smith will take you wherever you are.

SMALLEST DOG — Chihuahua, a woman from Puerto Rico, was born on December 2011 and was 3.8 inches tall when she was considered the world’s smallest dog by the Guinness Book of World Records in 2013. Their owner, Vanessa Simler, gave them the official name of the miracle Milly.

SMALLEST PARK — Mill Ends Park in Portland, Oregon, is barely two feet short of the world’s largest park. It was created by journalist Dick Fagan when he spotted a light pole outside the median outside his office that had never been replaced, which made the place mournful. Instead, he planted some flowers there and wrote a piece that includes a story about how the park was built for the Leprechaun colony. It has been there since the dedication of St Patrick’s Day, 1948. On one occasion, he even kept a swimming pool, statue and a small Ferris wheel.

SMALLEST FISH — recently discovered in the acidic Indonesian belly swamp, Pedospressus progenitive, a member of the Carp family, is only 7.9mm long. They live in acidic waters and have a small body and an unprotected skull body. After being discovered over the past decade, it has already been revealed that forest fires and forest degradation are at risk due to damage to their habitat.