Britain at risk of losing leading edge in maritime services 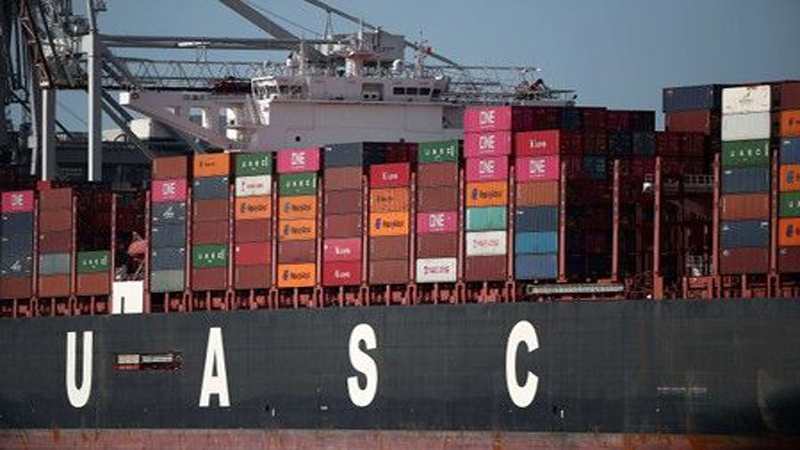 Britain’s position as a top hub for maritime services is being eroded by competition, a loss of shipping finance business and the removal of tycoon-friendly tax breaks, a report said, deepening uncertainty for its financial sector as Brexit nears.

The UK has been a pivotal global shipping centre for centuries, especially the City of London, and has dominated marine insurance, ship broking, shipping finance and other maritime services.

These contribute $5.6 billion a year to Britain’s economy, providing employment for more than 10,000 people in highly skilled jobs, according to a report by consultancy PwC, commissioned by trade association Maritime London.

But a shift in global shipping trade to Asia and tougher competition are adding to pressures on this niche sector, the report said.

“We estimate that if the UK had maintained its market share over the last two years, this would have resulted in an additional $700 million p.a. (annually) in GVA (gross value added) for the UK economy,” said the report, published in partnership with the City of London Corporation.

The global maritime services market is estimated to be worth $20 billion annually.

“Significant ground has been lost to international competitors in recent years. Competitors such as the U.S., China, Norway and particularly Singapore, are all challenging in key areas of development and we must react,” said Harry Theochari, chair of the separate Maritime UK body.

The report, launched at the start of London International Shipping Week, comes as Britain spins towards an election. Brexit remains up in the air, more than three years after Britons voted to leave the European Union. Options range from a turbulent “no-deal” exit to abandoning the whole endeavour.

The report’s authors said their interviews with maritime services professionals “offered mixed views on the impact of Brexit on the UK’s perception as a politically stable country”.

“Some pointed to opportunities to reduce regulation post-Brexit, while others expressed concerns about the availability of talent and the perception of the UK as ‘open for business’,” the report said.

The exodus from shipping finance by many leading lenders including Britain’s Royal Bank of Scotland <RBS.L> and Lloyds <LLOY.L> had affected London’s position as a money destination for international shipping firms, the report said.

“The UK needs to be more active in courting ship owners and other industry participants to come here,” the report said.

“It is also vital that post-Brexit, the UK remains open and welcoming to foreign talent.”

The report said the UK maintained 25% of the maritime services market. It recommended more efforts to bring dual listings to the London Stock Exchange to boost capital markets activity for shipping as well as taking a lead in developing environmental finance products, while providing tax incentives.

“What’s critical is that we work to strengthen the core of ship owners and charterers in the UK, which will provide a significant boost to the UK economy,” Maritime UK’s Theochari said.