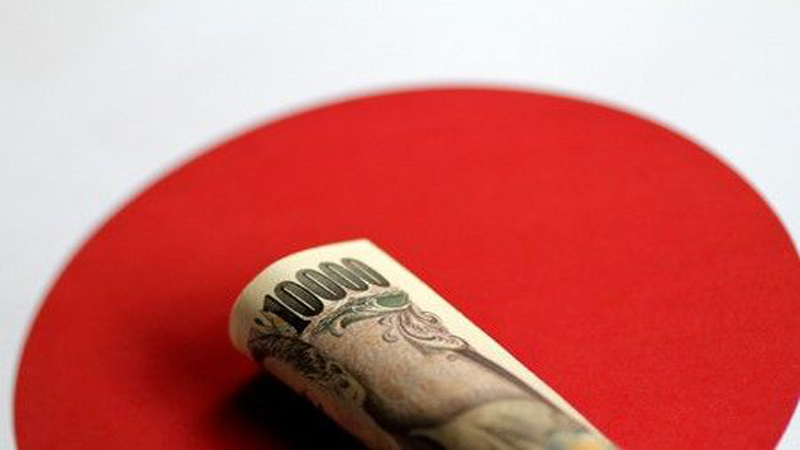 Japanese regional banks are increasingly lending to foreign companies and other borrowers via samurai and ninja loans as they struggle with interest rates stuck at zero and seek to diversify their customer base.

Foreign companies who have long capitalised on the low cost of borrowing yen in the carry trade have also stepped up issuance of such credit as cross-currency interest rate swaps tumble.

“Regional banks have less opportunity to lend because the number of local companies is falling, and we have low margins because interest rates are so low,” said Kazuyuki Ikegami, senior counsellor in the Tokyo branch of Bank of Kyoto Ltd <8369.T>, which is based in Western Japan.

“We need the opportunities to lend that samurai loans provide us, and they’re great because they mitigate currency risk. We’re putting more people on the samurai loan market.”

Samurai loans, which are yen loans issued in Japan by foreigners, doubled to $21.5 billion last year and have continued rising this year, according to Refinitiv data.

Ninja loans, debt issued by a foreigner in Japan in any currency that usually yields more than domestic yen lending, jumped 50% in the first half of the year – the fastest pace since the first half of 2015 – according to data from LPC, a fixed income news service that is part of Refinitiv.

The trend shows Japan’s yield-starved smaller regional banks are joining the mega-banks that previously dominated these markets, as they seek opportunities to put their vast deposits to work and generate higher returns.

Japanese banks can earn more in the samurai and ninja market for any given creditor profile than they can when they lend to domestic companies.

Foreign companies are opting to raise low-cost, long-term loans due to cheaper cross-currency interest rate swaps and the majority of borrowers come from the United States, India, Hong Kong and Canada, according to LPC data.

The cost to swap variable-rate yen loans into dollars has tumbled since the start of 2016, when the Bank of Japan adopted negative interest rates, making it more attractive for non-Japanese companies to borrow in yen.

The BOJ has been steadily pumping money into the financial system since it started quantitative easing in March 2014, by buying massive amounts of government debt to spur consumption in the world’s third-largest economy.

Negative interest rates were meant to turbocharge already loose monetary conditions by pushing up lending and consumer prices, but the policies haven’t helped the economy much.

Commercial banks bristled at the notion of having to pay 0.1% on a small portion of their reserves kept at the central bank.

The yield curve flattened so much that banks could not earn money from the spread between short-term and long-term rates. Eight months after the introduction of negative rates, the BOJ said it would allow the yield curve to steepen, but this has done little to improve banks’ margins.

Even worse, Japanese banks’ domestic lending growth peaked in July 2017 and has been sluggish since.