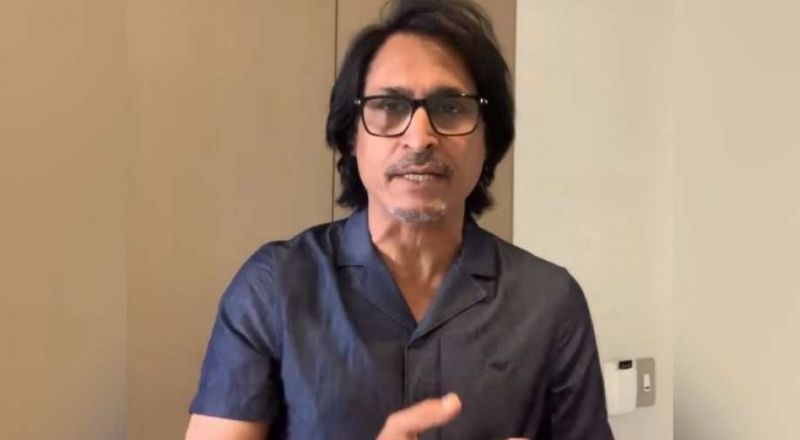 Former Pakistan captain Ramiz Raja was scathing in his assessment of the recent losses of the Pakistan Under-19 team suffered at the hands of Afghanistan and India in the ongoing Under-19 Asia Cup in Sri Lanka. The cricketer-turned-commentator took to Twitter to criticise the performance of the team and called for a complete revamp of the Under-19 cricket structure. “Got beaten badly by Afghanistan and now India in the Under-19 Asia Cup. Is someone paying attention! A massive talent scout activity has to begin from the scratch. Revamp the entire damn thing. Under-19 was once our great supply line but it is been embarrassingly poor the last few years,” Ramiz tweeted. The tweet comes in the backdrop of Pakistan Under-19 teams’ miserable performance in the ongoing Under-19 Asia Cup where the side has lost two consecutive matches against Afghanistan and India respectively. The Pakistan side was among the initial favourites for the tournament but the recent losses have dented their chances of being victorious in the tournament.