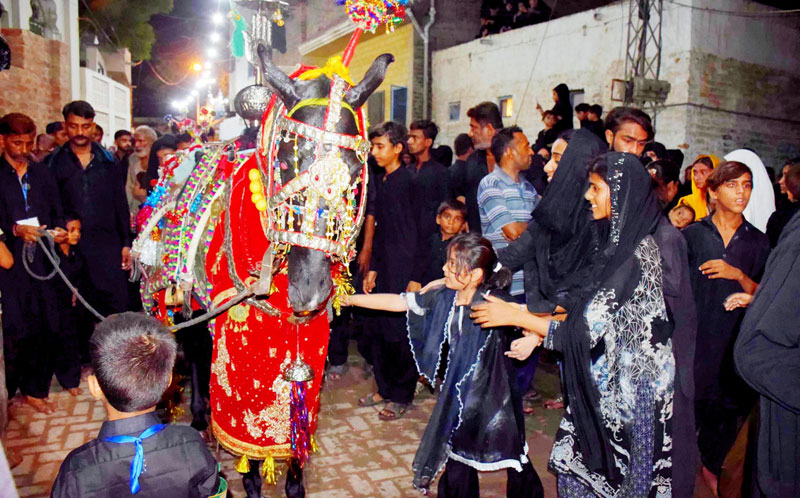 Mobile services were suspended in Karachi and Nawabshah on Sunday, Muharram 8, as part of measures taken to ensure security of major processions taken out in the evening.

Sindh Home Department Secretary Abdul Kabir Qazi confirmed that mobile services were suspended in 245 areas in Karachi. He said that the areas where cellular signals had been jammed were places where major processions and majalis were held. He said that those areas had been pointed out as ‘flash points’.

Cellular services were suspended till evening in Islamabad’s Sector G-9 to ensure security of a procession that was taken out from an Imambargah in the area, Islamabad police spokesperson said.

Deputy Inspector General of Shaheed Benazirabad division Mazhar Nawaz Shaikh told a private news channel that cellular services would remain suspended in Nawabshah as well as Sanghar and Naushahro Feroze districts until the evening of 8th, 9th and 10th of Muharram. He said that services would be suspended in all areas where processions were planned, including small towns.

Signals of major cellular companies were suspended in the city since 10:30am. 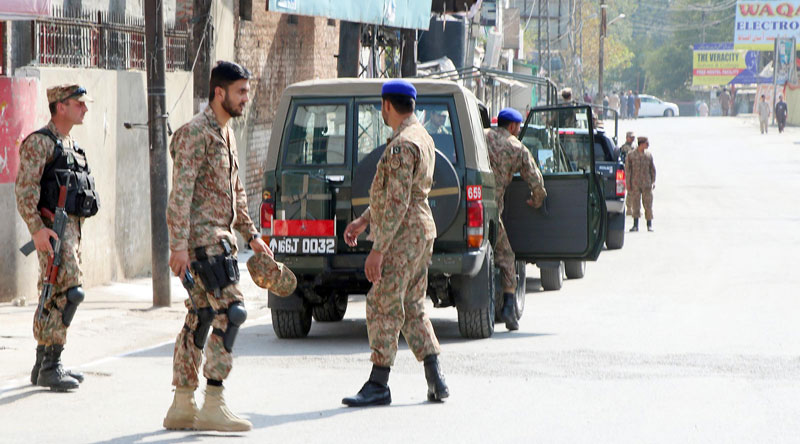 In Rawalpindi, Capital City Police Officer Faisal Rana said that 3,000 security personnel had been deployed to ensure the safety of the processions that were being taken out.

In Islamabad, mobile services will remain suspended today (Muharram 9) in Sector G-6, from where the main procession of the day will be taken out. Inspector General of Police, Islamabad, Mohammad Amir Zulfiqar said that the strict security measures were in place to prevent any untoward incident. 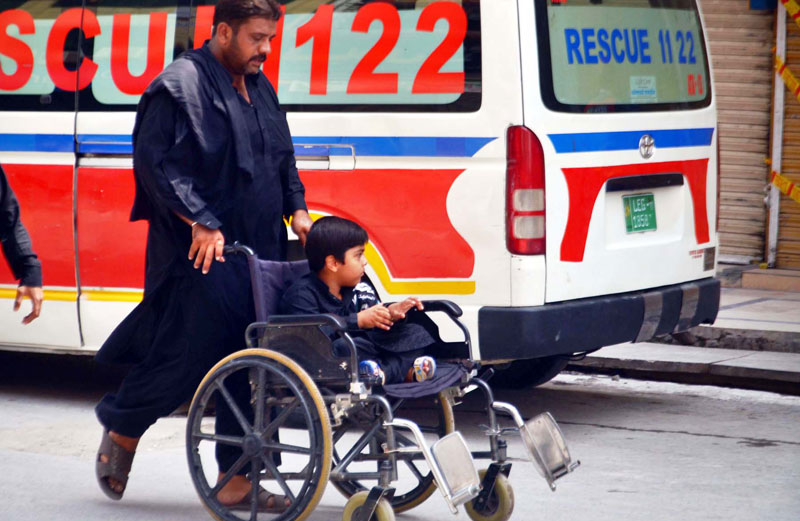 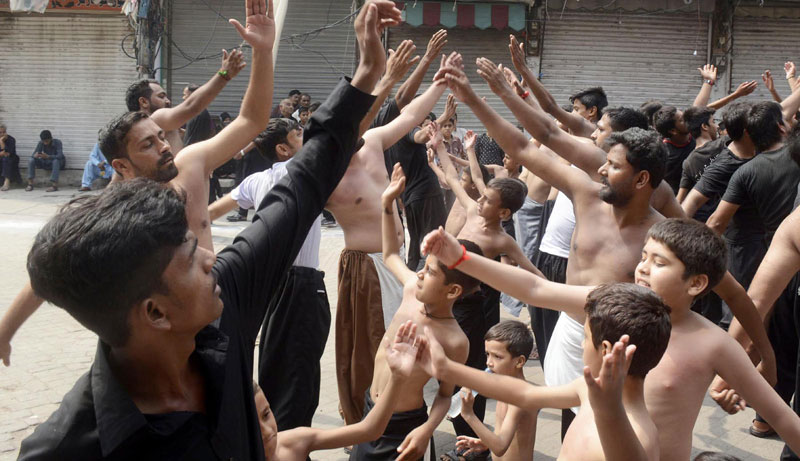 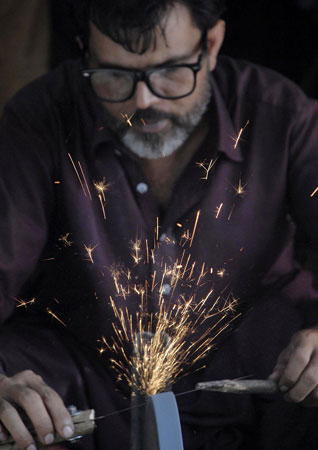 A security sweep of the procession’s route will be carried out via robots and the area will be sealed with containers and barbed wires.

The main procession, that will be taken out from the Isna Ashri Imambargah in G-6 and culminate at the same point, will be monitored through Safe City cameras and helicopters, Zulfiqar said.

The procession will be accompanied by police and Rangers officials, and security officials will also be posted on the rooftops of all buildings along the route. Section 144 will be imposed in areas from where the processions will pass on the Muharram 9.

The capital’s administration urged citizens, not participating in the processions, not to observe the activities from their balconies or shops. Residents have also been advised to avoid travelling from G-9.