British HC to leave Pakistan after winning hearts of Pakistanis 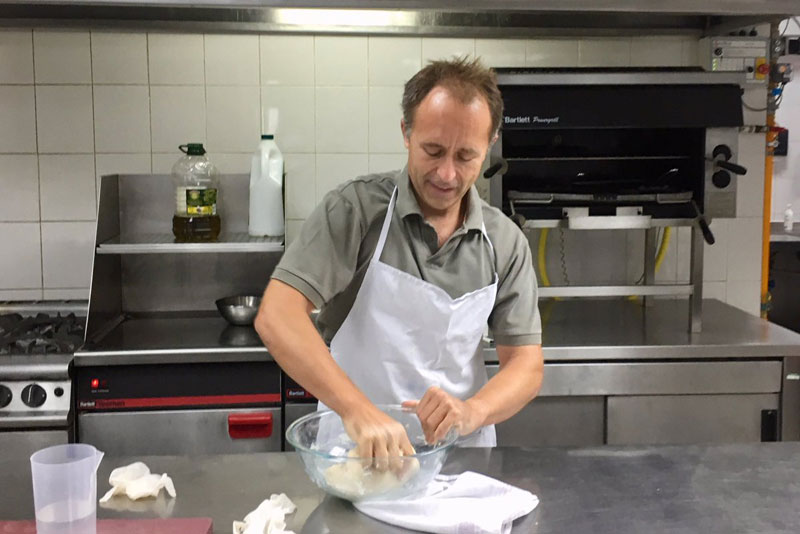 British High Commissioner (HC) in Pakistan Thomas Drew is leaving by the end of this year after an eventful tenure in the country. Drew arrived in Islamabad in February 2016, and during his more than three year stay in the country, he won the hearts of Pakistani’s.

Considered as a people friendly diplomat, the HC, a regular user of social media, is utilising his twitter account for direct interaction with Pakistani people. With more than sixty thousand twitter followers, HC Drew frequently shares updates about his visit across the country. Most of his tweets are intended to portray the positive image of Pakistan across the world.

In one of his tweets he shared details about his visit to the Maweshi Mandi, of Rawalpindi on the eve of Eid ul Azha with the caption “Sunday morning enjoying the sights, sounds and smells of Rawalpindi’s maweshi mandi in the run to Eid ul Azha”.

Viewed as a representative of Pakistan in the UK

Similarly, he also broadcasts his messages in Urdu on all special days, which are enjoyed by Pakistanis.

Drew’s prompt intervention to issue United Kingdom (UK) visas to the wife and two children of Nasrullah, a terminally ill Pakistani living in Birmingham as a gesture of humanity was greatly appreciated by people. Every Pakistani was emotional when they viewed the footage of Nasrullah hugging his family in a Birmingham hospital after nine years, due to the personal efforts of the HC. Nasrullah died two weeks after being reunited with his family.

Similarly, during the Cricket World Cup 2019, Drew visited the Pakistani team in the UK and offered his support. Last week, Pakistani cricket star all rounder Mohammad Hafeez publicly thanked the HC for processing his visa and making it possible for him to play for Middlesex in the Vitality Blast 2019. He is more likely viewed as a Representative of Pakistan in the UK for his proactive role in highlighting the soft image of Pakistan.

The resumption of British Airline flights to Pakistan in June this year after a decade can be attributed to the efforts of Drew. Pakistan Tehreek-I-Insaf (PTI) ministers termed this as a ground breaking achievement of their government, however Foreign Office (FC) sources said that the return of the British national carrier would have not been possible without the recommendations of Drew.

Soft spoken Drew is the second British HC who is getting such huge popularity, previously, British HC in Pakistan during 2003 -2006 Mark Lyall Grant was a well-known figure in Pakistan especially for his role in the so called deal between late Benazir Bhutto and Gen Musharraf. However, unlike Grant’s active role in political negotiations, Drew concentrated on strengthening the relationship between the UK and Pakistan, and direct contact with ordinary Pakistanis.

There are some resemblances between Drew and Grant, as both served in Pakistan in their earlier careers as political counselors in the British High Commission, Islamabad.

The British government has appointed Dr Christian Turner to replace Drew in Islamabad. Dr Turner who had the distinction of getting a PhD degree at the age of 24 and served as Prime Minister’s International Affairs Adviser and Deputy National Security Adviser.