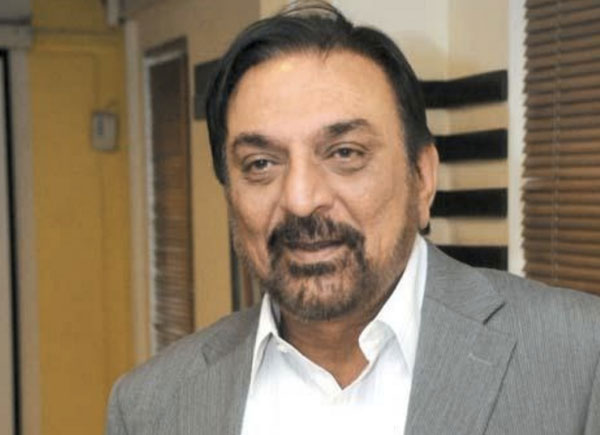 Actor Abid Ali was laid to rest on Friday in Karachi. The veteran actor passed away on Thursday at Karachi’s Liaquat Hospital after being diagnosed with liver disease. He was 67 years old.

His funeral prayers were held at Masjid-e-Aashiq in Bahria Town. It was attended by a number of people, including renowned artists.

He is the recipient of the prestigious Pride of Performance.

He was recently seen in the film Heer Maan Ja, alongside Ali Rehman Khan and Hareem Farooq.

Several artists, politicians and other personalities paid their respects to the legendary actor.

Special Assistant to Prime Minister on Information and Broadcasting Dr Firdous Ashiq Awan expressed her sorrow and grief over the demise of Ali. “Pakistan has lost a bright star of film, drama and theatre,” she said, adding that Ali’s services in the field of art will be remembered for a long time to come.