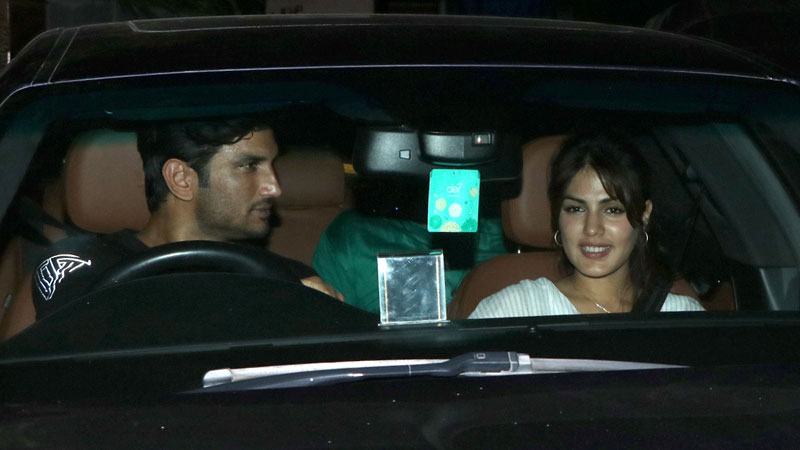 Actor Sushant Singh Rajput in an interview has revealed the condition upon which he will speak about his affair with Rhea Chakraborty.

In an interview with RJ Sidharth Kanan, Sushant said. “I have studied in an engineering college and yet I became a hero. It is not sheer luck, I must have planned a lot about it all. So the secret behind all this is that I will take a lot of money for answering truly a personal question like this. It will take a kaand magazine and a lot of money, I need to at least feature on the cover, apart from the money before I tell the truth whether or not I am single.”

“Right now, it’s not right to say. People shouldn’t start talking about things in a nascent stage as if they are very sure of it. Why to do that,” Sushant added.

On the work front, Sushant Singh Rajput was seen in Nitesh Tiwari’s ‘Chhichhore’ opposite Shraddha Kapoor, which garnered great reviews by the critics and the audience. The film is also raking in good numbers at the box office.