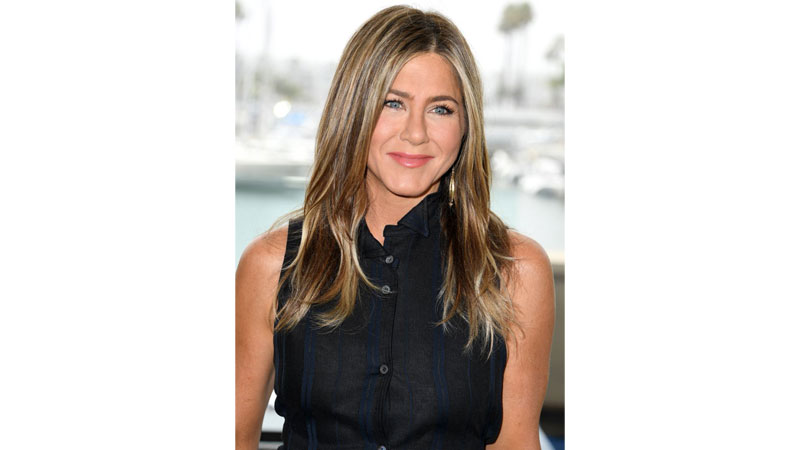 Actress and producer Jennifer Aniston has been drawing fan fury over a recent series of cover shoots she has done for a women’s magazine.

Aniston shot the series of covers striking various poses for “InStyle” magazine, and the 50-year-old beauty looks gorgeous in each of them.

The trouble started soon after InStyle posted pictures of the cover shoot on its Instagram account. Fans were quick to notice how her skin tone had been drastically altered to give her a sultry look.

“Beautiful cover, but why is she 10 shades darker than she really is?” wrote a user on social media, according to mirror.co.uk.

The cover shoot is meant for five different editions of the October issue of InStyle. The issue also runs an exclusive interview of the star.