Raveena to become a grandmother 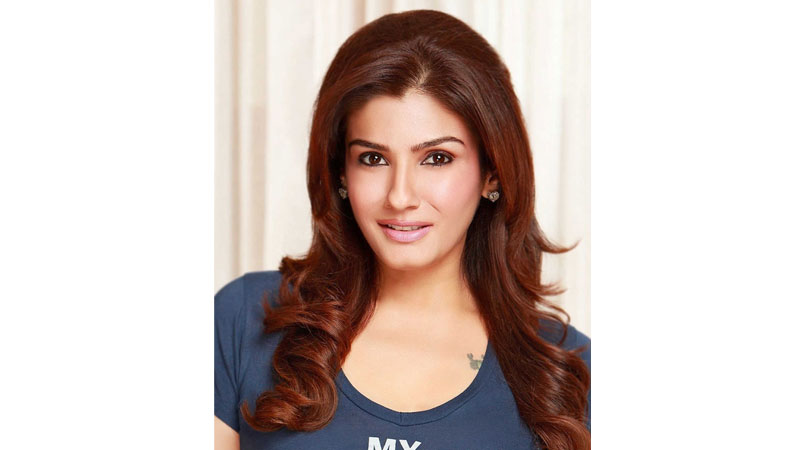 Actress and producer Raveena Tandon, 44, is all set to become a ‘nani’ soon as her daughter Chhaya is expecting her first child.

Chayya is Raveena’s adopted daughter. When the “Mohra” actress was in her 20s, she adopted two girls, Chhaya and Pooja.

Raveena Tandon also recently hosted a baby shower for her daughter. Several pictures are doing the rounds on the Internet in which Raveena is seen posing with Chhaya, who proudly flaunts her baby bump.

Pooja, who is also a nutritionist, took to her Instagram to share a few photographs from the bash, praising Tandon for her “true love” for her adopted child.

“Cheers to the ‘Nani to be’! Many preach unselfish love but Raveena ,you practice it with true passion. Was so touching to see you celebrate the baby shower of your adopted baby with such perfection and care. So so proud of you Ravs,” she wrote.

Tandor got married to businessman Anil Thadani in 2004. Later, she gave birth to daughter Rasha and son Ranbirvardhan.